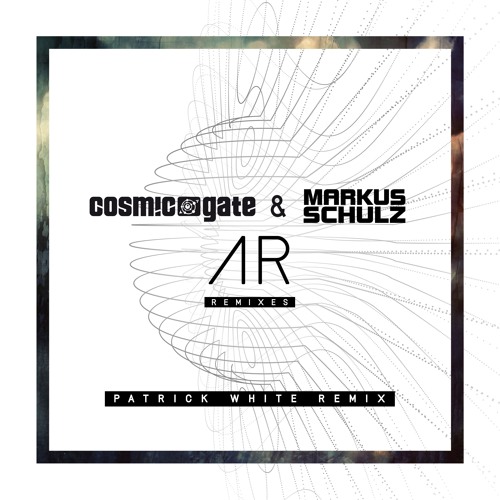 Cosmic Gate released their Materia Chapter. Two album early 2017 and it included many first time collaborations. The explosive album had a list top notch singles, but the song that has stood out and received the most attention is their collaborative single with Markus Schulz, ‘AR’. The trance song was selected to be remixed for Cosmic Gate’s “AR Remix Contest” back in November and after nearly 200 submissions, Patrick White from Poland’s remix came out on top.

White’s remix takes the trance song to another level. His remix ‘AR’ has blaring synths and a buzzing bass line that makes the track even more powerful and energetic than before. With epic drops and pure trance elements magnified, White shows he has a talent worth looking out for. The win for the young DJ comes with a host prizes including an opening DJ slot with Markus Schulz on the Groove Cruise Miami, a commercial release on Black Hole Recordings, Native Instruments Bundle, and more. Listen to the high octane version ‘AR’ below.