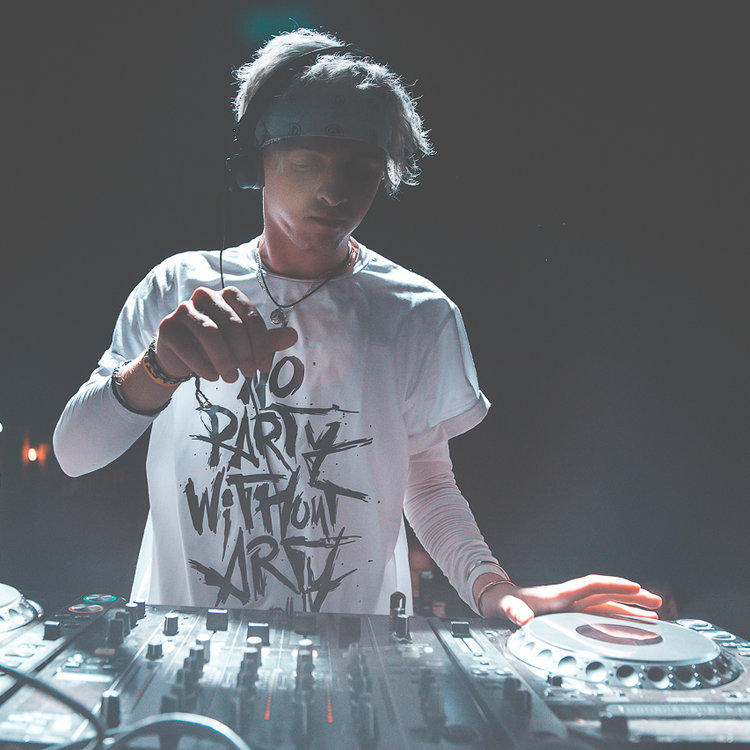 In just three days, we will all reunite under the electric sky for EDC Las Vegas. We could not be more excited. As headliners start to plan their schedules, it wouldn’t be EDC without some artist conflicts. All 8 stages will host a variety of awesome talent, but a secret show from ARTY may be in the midst as well.

Playing as his alter ego ALPHA 9 for his EDC LV set, he took to social media and responded to a fan inquiring about him playing as ARTY. Our favorite Russian trance and progressive house producer wrote back with an exciting comment- “yeah, there is a secret ARTY show in the morning, it will be announced on my social media’s closer to Friday :)”.

This begs the question of where and when exactly this secret show could take place. If it’s a secret, could it be for the EDC campers?

What time is the announcement exactly?

As a famed DJ/Producer and EDM heavyweight, ARTY has built an international following with his trademark big-room anthems and downtempo electronica. He really has a gift for club-focused sounds transformed into pop/radio. It will be quite a treat to witness both egos of Artem, with nods to classic trance as ALPHA 9 as well as good old fashioned house music. There is no party without ARTY.

Well, in true Insomniac Events fashion, let’s leave the surprises up to the artists while we anticipate in excitement. Any veteran of EDC knows that this is another world you step into from sun down to sun up. With neon art, rides, Art cars, fireworks, and amazing stages that will transcend you into music heaven, explore every aspect of the Speedway because this is one journey you won’t want to forget.