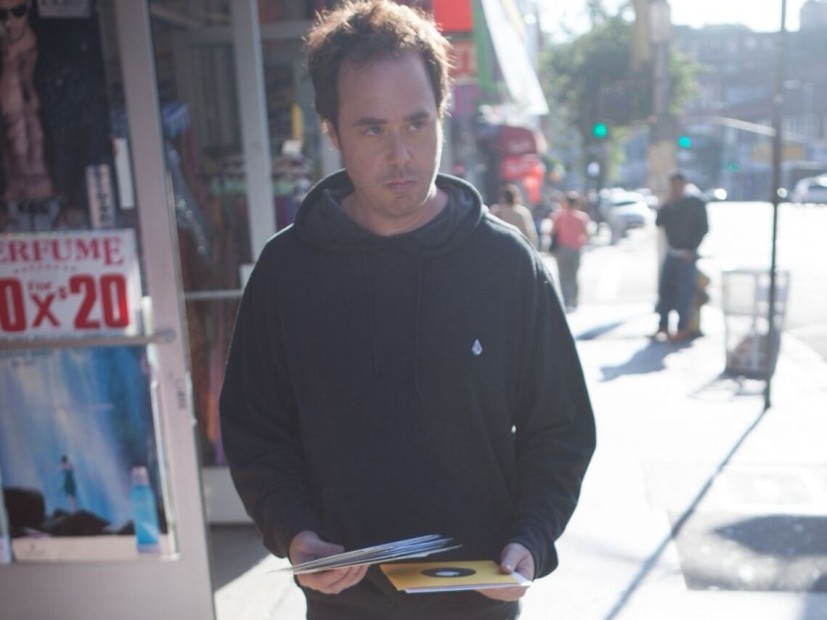 As Cut Chemist gets ready to release his second ficial studio album, Die Cut, he’s back with another snippet the project in the form “Metalstorm” featuring Mr. Lif and Dean. In a sense, the Jurassic 5 turntablist headed back to school to execute his directorial debut. Throughout the visual, Cut utilizes mostly analogue effects, projecting Edan and Lif on various surfaces and stop motioning different technics like xeroxing images and album covers.

“It’s the extension a project I did in art school at UCLA 20 years ago,” Cut tells HipHopDX. “The biggest challenge was the ‘arts and craft’ elements like cutting up their faces into pieces and using a can air to blow them apart perfectly for the end the verse. I only had one shot at it, so it had to be perfect.

“The other was projecting on actual smoke,” he adds. “That was probably the hardest thing to do since the smoke had to be thick enough to project on. I think that took an entire night to get right.”

“Metalstorm” serves as the sequel to “Storm” from 2006’s The Audience’s Listening. It follows the lead single from the upcoming project, “Work My Mind” featuring fellow J5 member Chali 2na and Hymnal.

Die Cut is expected to arrive on March 2.

Watch the “Metalstorm” video above.