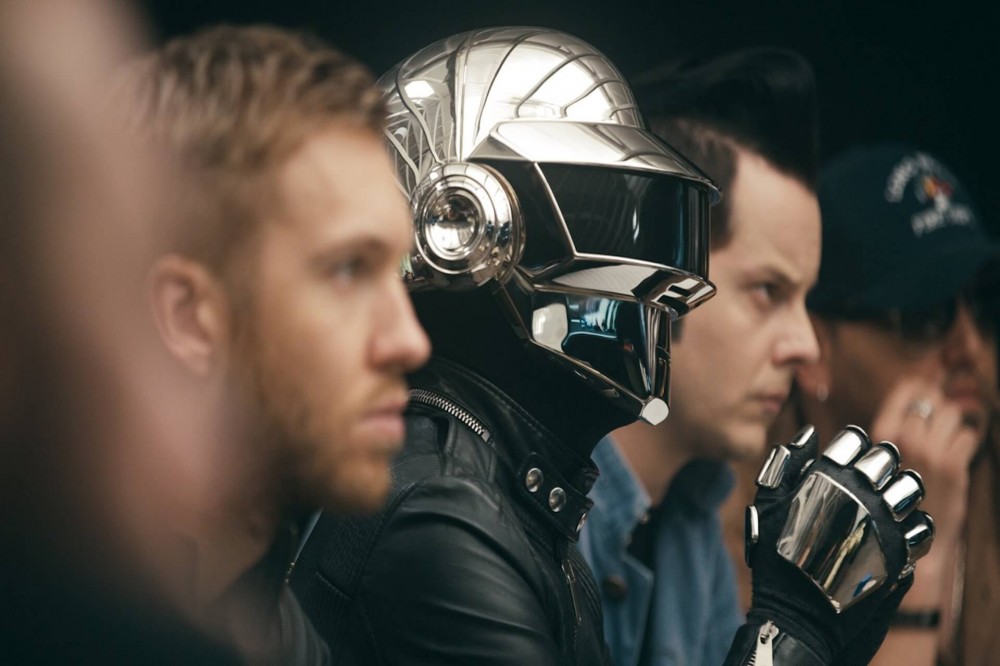 Always a patron of the cinema, enigmatic Daft Punk icon Thomas Bangalter has created a new song as part of the soundtrack for the movie Climax, the latest film from gore-extraordinaire director Gaspar Noé. The song, titled “Sangria,’ presumably will be released along with the film on September 19, 2018. It appears on the soundtrack with Bangalter’s track “What To Do” and Daft Punk’s “Rollin’ & Scratchin’.”

The two previously worked together on Noé’s 2002 film Irréversible and his 2009 film Enter the Void. In an interview from 2010, Bangalter had this to say about Noé: “I always like working with him because he is extremely intelligent and he is a very good film director.” Bangalter is no stranger to films, having created the score for the 2010 film Tron: Legacy with Daft Punk bandmate, Guy-Manuel de Homem-Christo. Bangalter was the director, co-writer, and cinematographer of the 2006 film Electroma. He was also a co-producer on the 2017 Arcade Fire album Everything Now. He has shied away from DJing since developing tinnitus, an inner-ear condition, in 2002.

The film Climax has been receiving polarizing reviews at Cannes Film Festival this week. View the trailer for the controversial movie below.