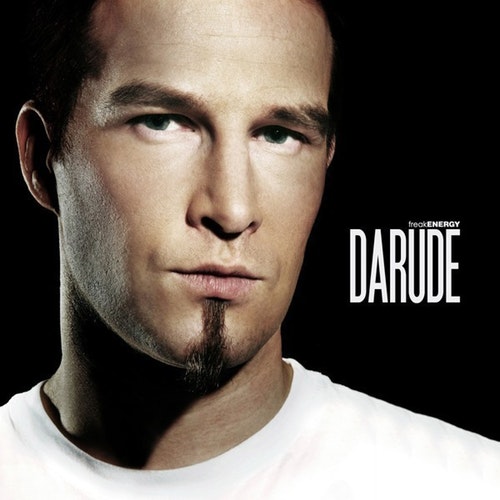 It has certainly been an exciting year for trance legends Gabriel & Dresden. On December 15th, they released their first album in eleven years called The Only Road. They just opened for Above & Beyond in Los Angeles and have more tour stops to follow in 2018. And with more tour stops, will come more new music… even a remix from ‘Sandstorm’ maestro Darude.

Yesterday, Darude shared a video his remix on Gabriel & Dresden’s ‘Waiting For Winter’. What’s interesting here is both artists have recently made a comeback on to the scene. In the video, which is close to two and half hours long, goes through each part the track while Darude explains what he did to certain parts the song. The remix gives ‘Waiting For Winter’ an energetic twist that’s covered with strong trance synths. The release date hasn’t been confirmed, but by judging the video, it should be out soon. Check out Darude’s remix video below. 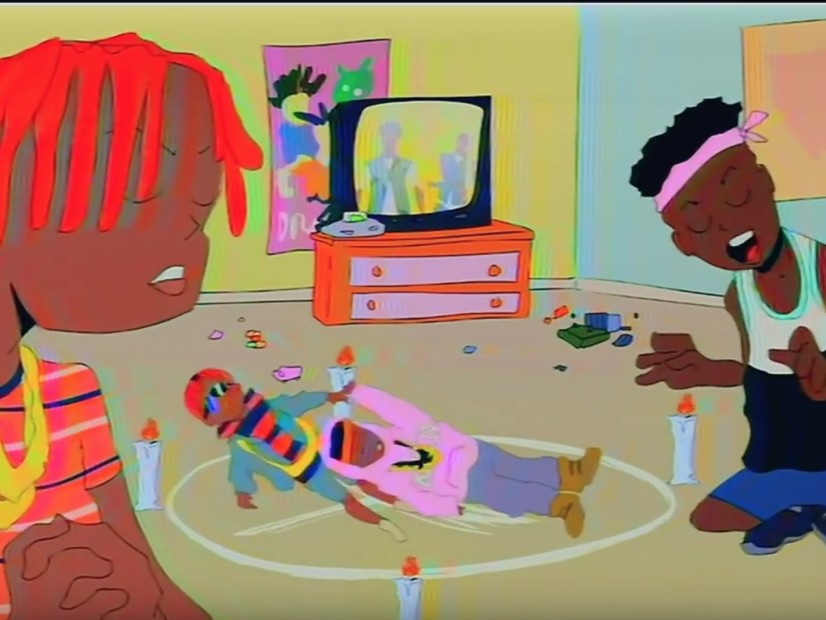 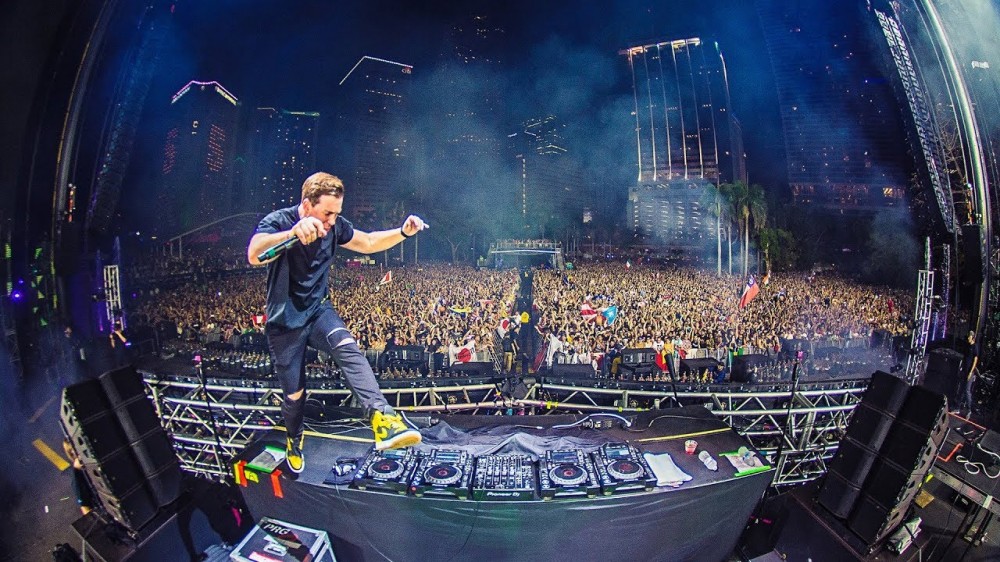 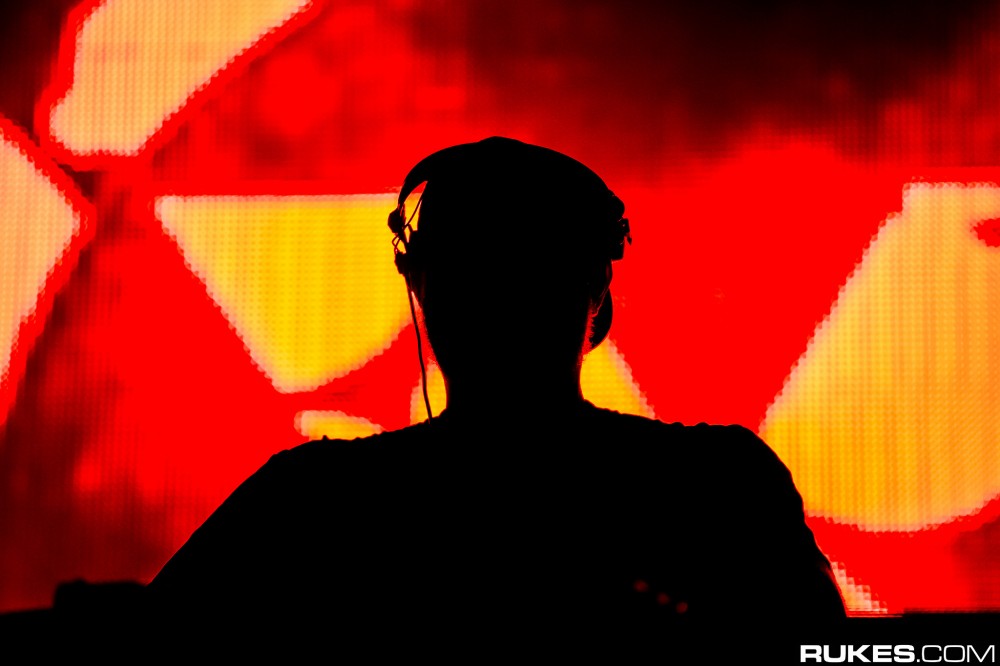