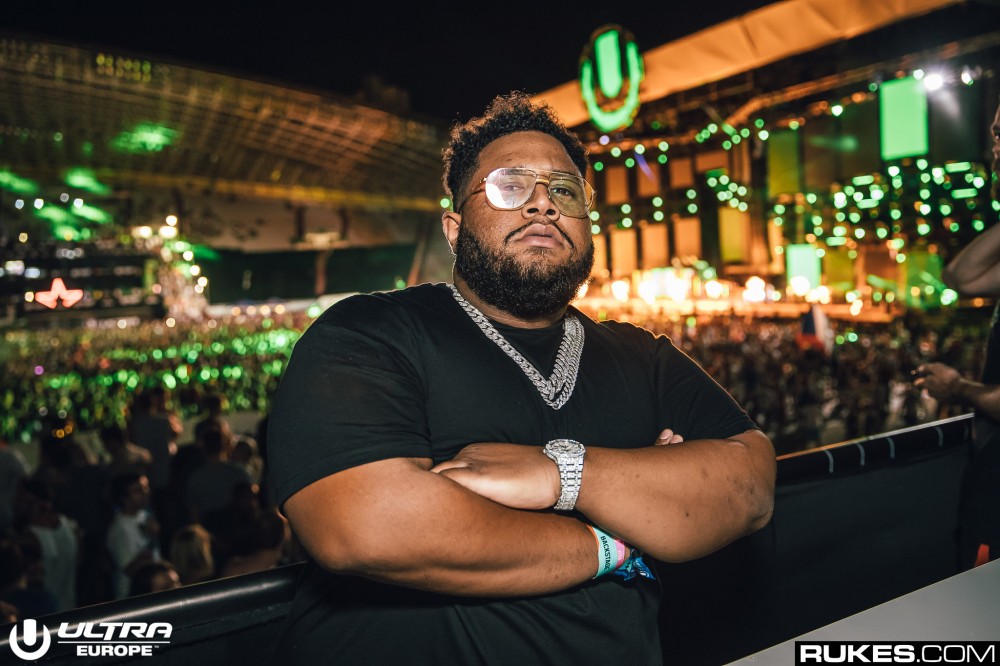 Carnage has an interesting outlook on 2018. Not only is he expecting to receive “Producer the Year” with his new album, but he’s demanding respect to go with it.

Recently Carnage put ,  and proceeded to , and that’s just within the last few months 2017. But we’re not here to rehash all the hairy details Carnage’s reputation. Let’s get to the tweet…

In announcing his first single coming January 12th, the producer declared, “It’s time I demand some god damn respect on my name.”

Most people who saw this just let it go… but not Darude.

Darude brought up a very real conversional piece about demanding respect vs. gaining respect. However, considering he was directing this message toward the same guy who retweeted  — we’re guessing Carnage didn’t take it to heart.

#CARNAGESEASON is coming. Soon enough we’ll hear what that sounds like. 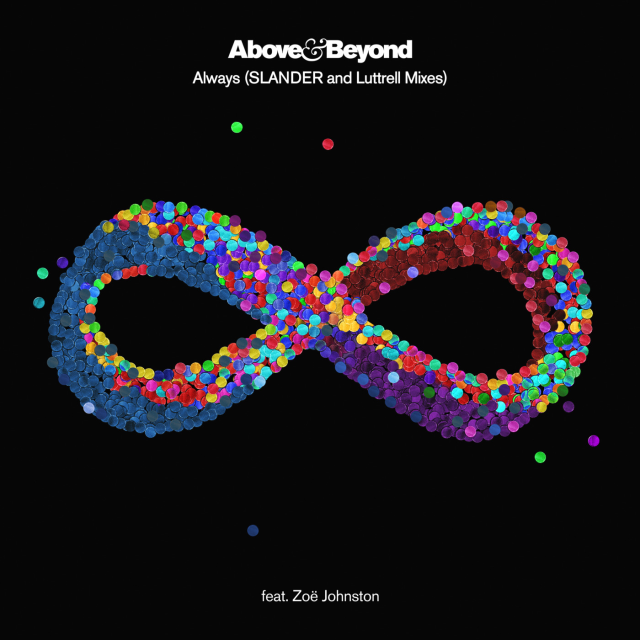 Above and Beyond – Always (Slander Remix) 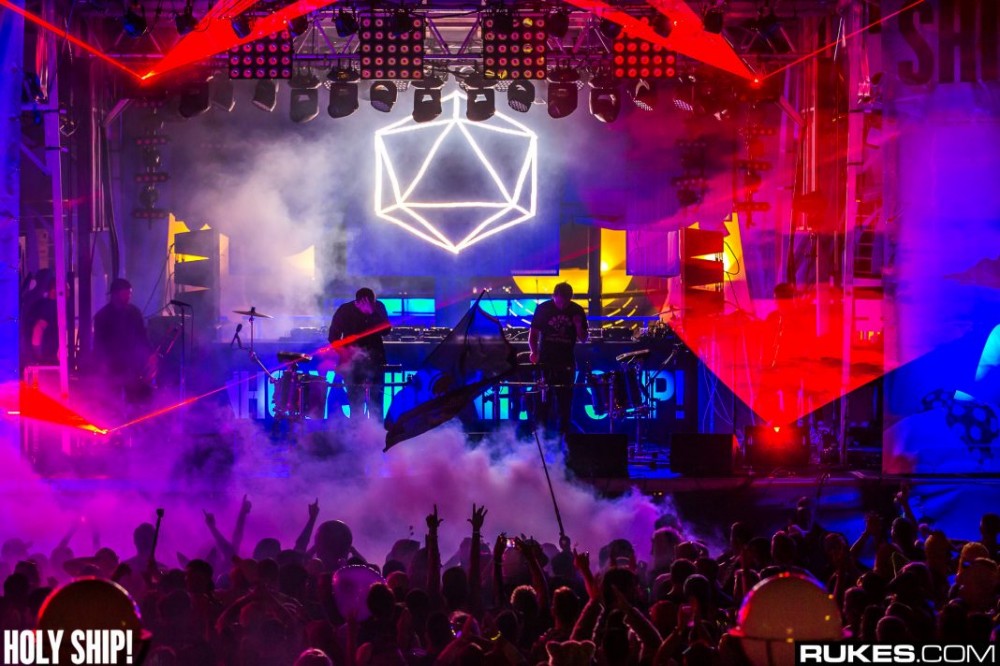