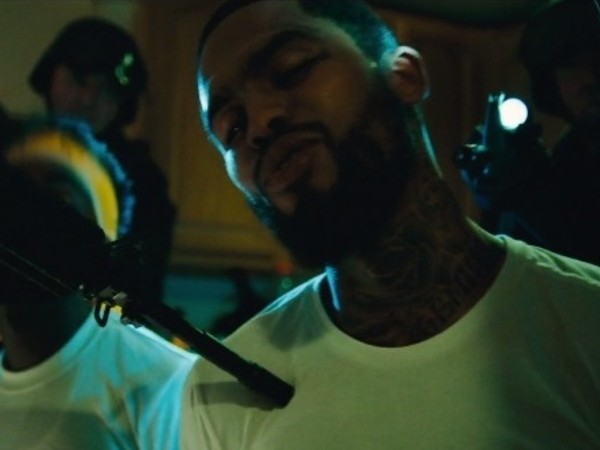 Dave East created a 10-minute short film for his song “The Hated” instead a simple video. The captivating visual depicts the story Anthony and Corey, two friends caught up in the street life.

“The Hated” appears on East’s Paranoia: A True Story EP, which dropped in 2017. Its sequel, the recently released Paranoia 2, features a prequel to this song titled “Corey.”

Watch “The Hated” above.