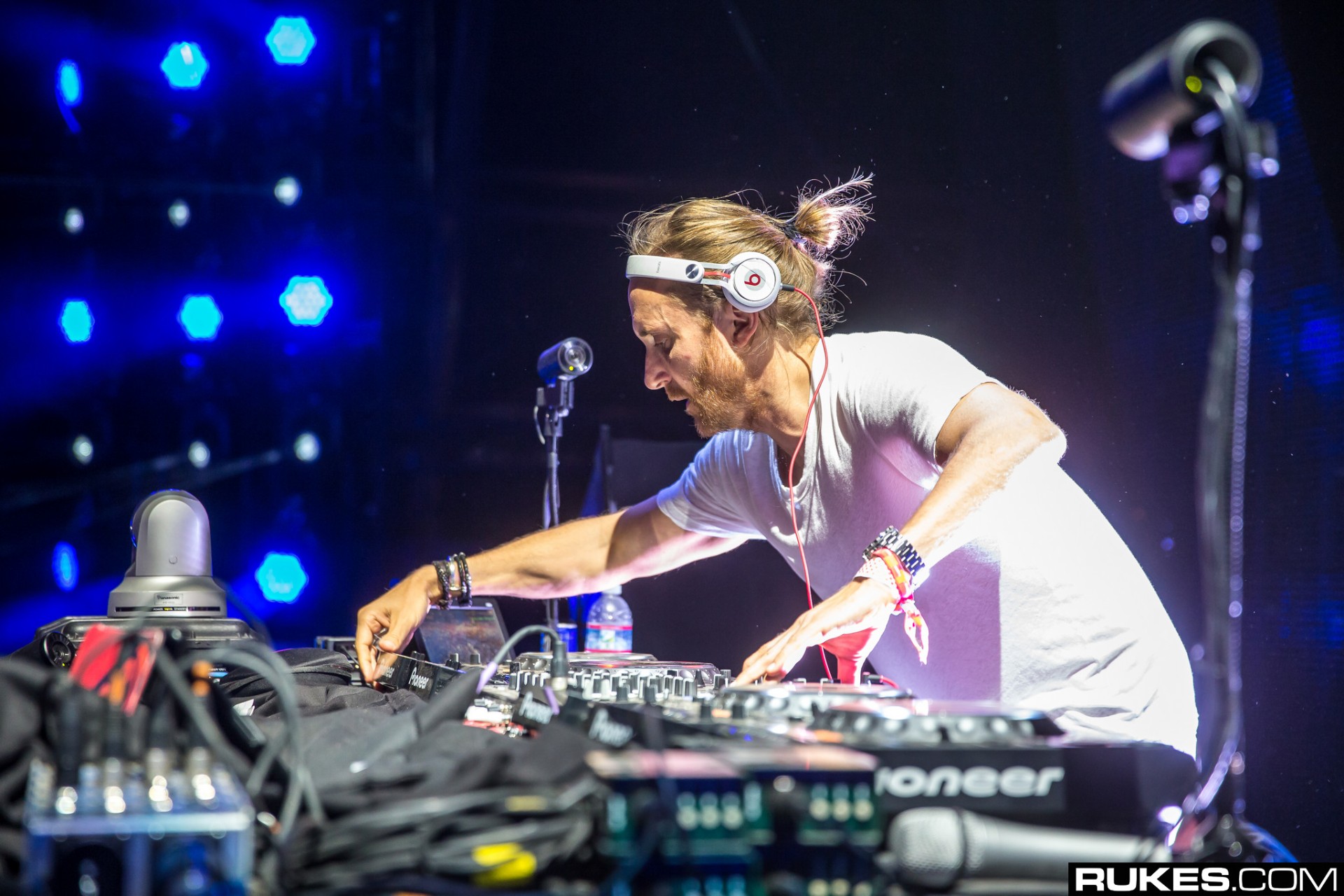 In a new interview series with Beatport, David Guetta speaks at length about how his new moniker, Jack Back came to fruition. To say that the release of a full LP from Guetta that fell under the tech and house genres was a surprise is a massive understatement. While it was unexpected, it still truly came off as a massive success. So where did the king of main stage anthems and pop house get the idea to return to the underground genres?

Guetta, of course, cites discovering Daft Punk‘s process while creating Homework and the Parisian LGBTQ population in the 90s as inspiration for his Jack Back moniker. Furthermore, Guetta speaks about how his process of rising to the top of the EDM world helped him reconnect to his underground roots to create the entire Jack Back project.

Check out the full documentary short below!