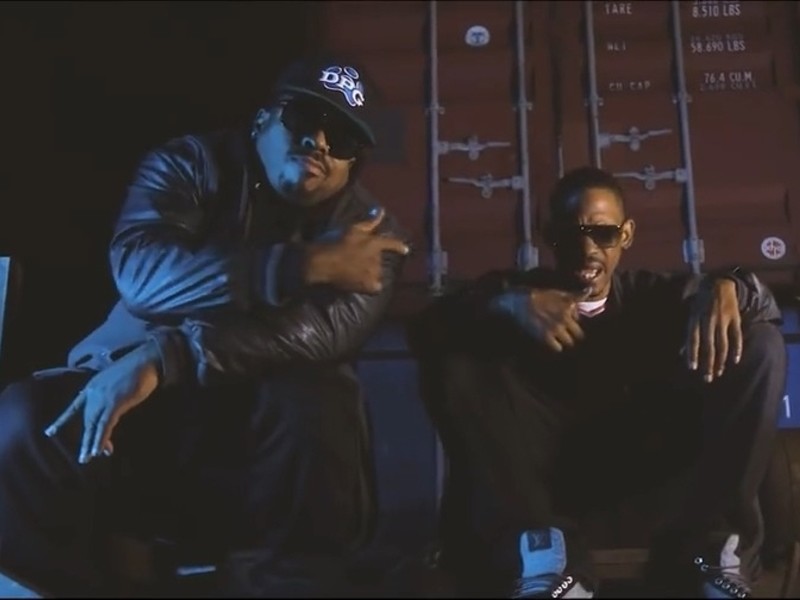 Daz Dillinger linked up with his fellow Dogg Pound member Kurupt for a brand new single titled “Ready 4 Some Action.” The former Death Row artists hit the streets at night to kick some menacing rhymes in the accompanying video.

The track is the latest in a string new videos from Daz, who’s been prepping for the release his Dazamataz album. The project doesn’t have a release date yet, but the veteran MC/producer has revealed it features 30 songs.

Watch “Ready 4 Some Action” with Kurupt above. If that’s not enough, check out Daz’s visuals for the recently released “Hard Life” featuring The Twinz and “Hard N Tha Paint” below.