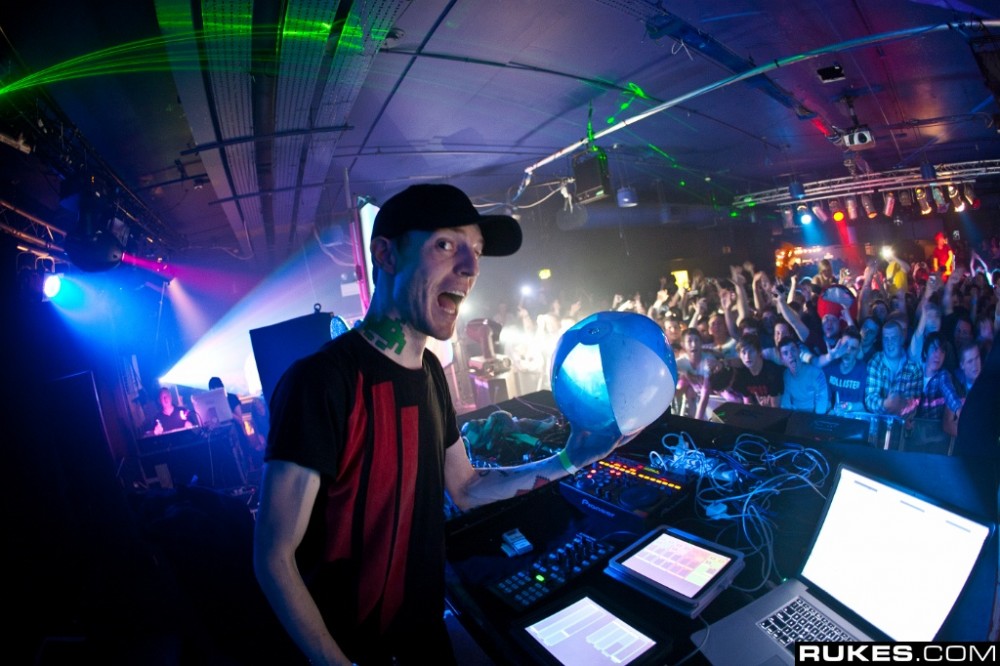 It appears that the legend Deadmau5 has another project in the works. Some people are unstoppable creators, another example being Joel developing his own video game as well as being an amazing music producer. Joel’s new plan includes a small Mau5 hau5 sitting adjacent to his actual house, that will provide amenities such as alcohol and aesthetic eye candy for the guests.

His residence based in Ontario, Canada is already one that anyone would wish to live in. Now, in addition, he is designing his own mau5 pad, or in Joel’s words…

“Making grill a pool bar downstairs and a hi-tech mau5 cave on the second floor :)”

Oh… this is what we’re building by the way. Making grill a pool bar downstairs and a hi-tech mau5 cave on the second floor 🙂

After viewing the concept photos – we can see that his ultra-modern taste not only applies to cars, but to architecture as well. Viewing the structure’s contrasting design of windows, and wood paneling on white is visually pleasing.

Some of the comments on Instagram regarding the new addition ask about a party. Few other comments are not as hopeful for an invitation. Regardless of Deadmau5’s final decision to have a cave warming party, I am certain his Instagram followers may be guest-listed.