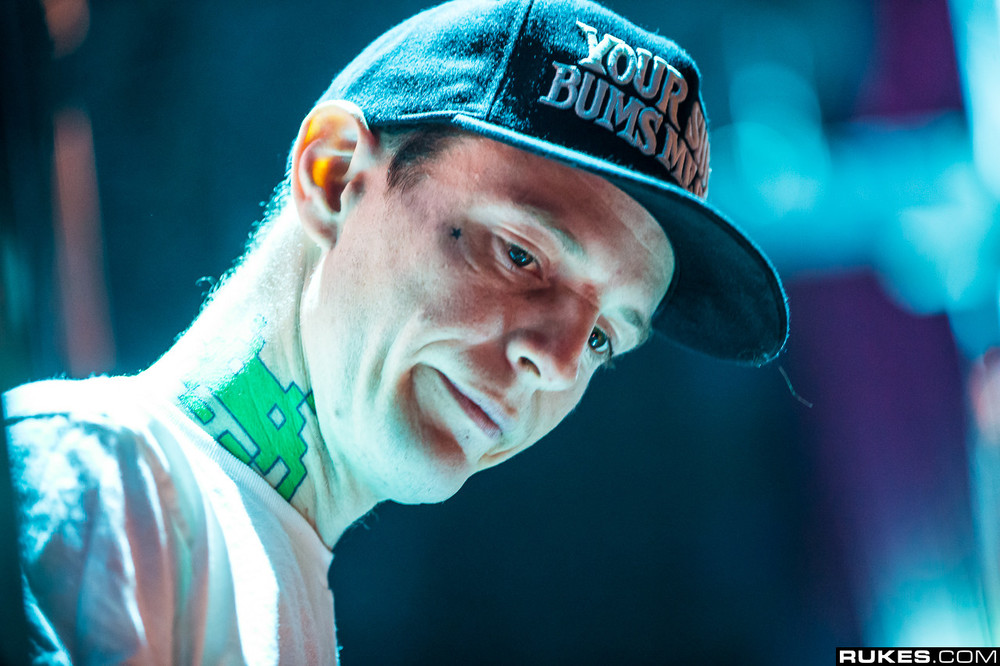 deadmau5 is usually right — let’s say 99% the time — but a fan just tapped into that 1% opportunity to prove him wrong!

It all started with a livestream in which deadmau5 called out the  for having a bassline that was “technically impossible,” or so he thought. Now, a new video has gone viral as  demonstrates firsthand how possible it actually is.

The YouTuber isn’t shy about about it: “deadmau5 was listening to a remix ‘Strobe’ and said that the bassline that remix was ‘technically impossible’ and he would love to see a bass player play that part live… So let’s see if that’s really an impossible riff.”

In just days, this video has garnered 1,328,942 views and counting so hopefully deadmau5 takes notice.

Nothing is impossible. At least, not this bassline.

deadmau5 Said This Bassline Is Impossible…