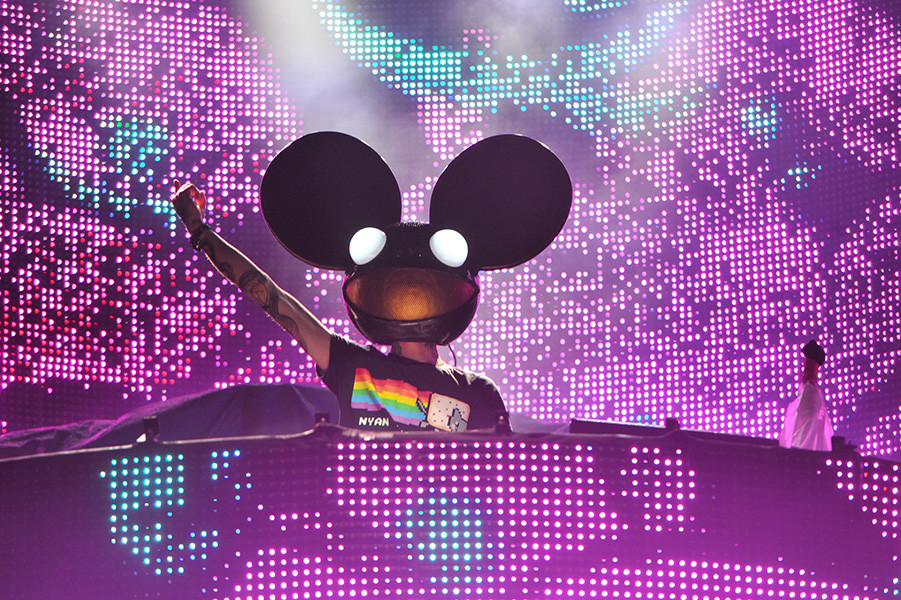 Deadmau5 and Rob Swire are two of the most renowned artists when it comes to dance music. Their first collaboration, Ghosts’n’Stuff, still lives on as one of the true classics of electronic music. Since the release of Ghosts’n’Stuff, near a decade ago, the two producers have gone their separate ways. Deadmau5 focused on developing forward-thinking sound design and an awe-inspiring live show, while Rob worked to produce new music as a member of both Knife Party and Pendulum.

Now it appears that the guys have gotten back together for a new collaboration.

On Twitch yesterday, Deadmau5 played out a full minute of a new production featuring vocals from Rob Swire. Right now the track does not officially have a name nor a release date. Fans have started to call the ID, Monophobia.

It is no surprise that it sounds downright captivating. Deadmau5 does not utilize vocals on his works as much as some other artists, but when he does the results are absolutely spectacular. Check out the preview of the track below.