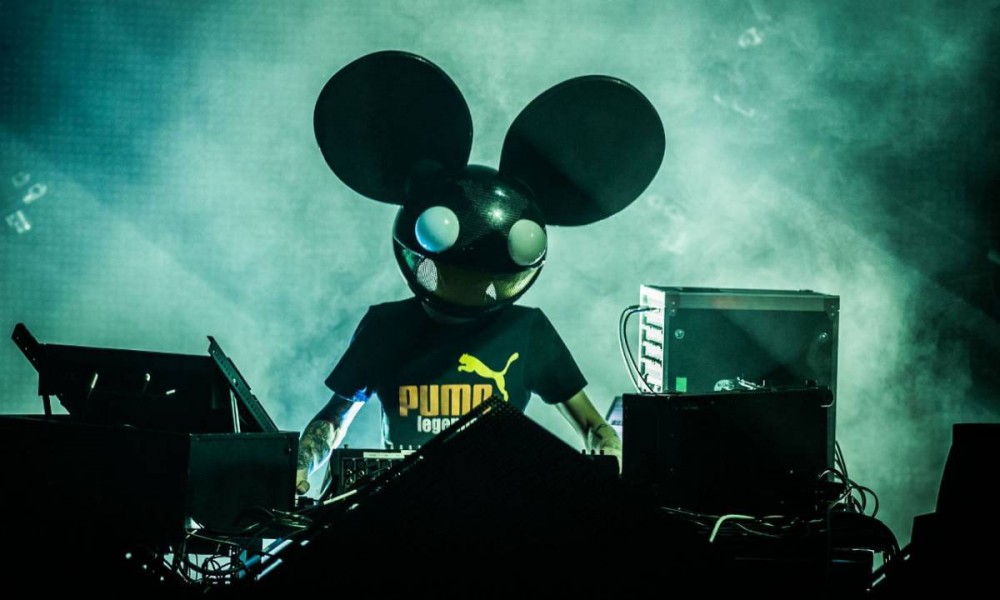 “Tech Geek” Videographer Marques Brownlee, better known by his YouTube moniker MKBHD, is known for his informative tech-focused videos that include the latest cell phone reviews. His most recent phone review focuses on the LG G7 ThinQ, and you might just recognize the intro song.

Deadmau5‘s “HaxPigMeow” makes an appearance in the intro of the video while Marques gives a snappy rundown of the mechanics of the new updated LG G7 model. Watch his video below to hear his thoughts on the ThinQ’s new AI and camera features.