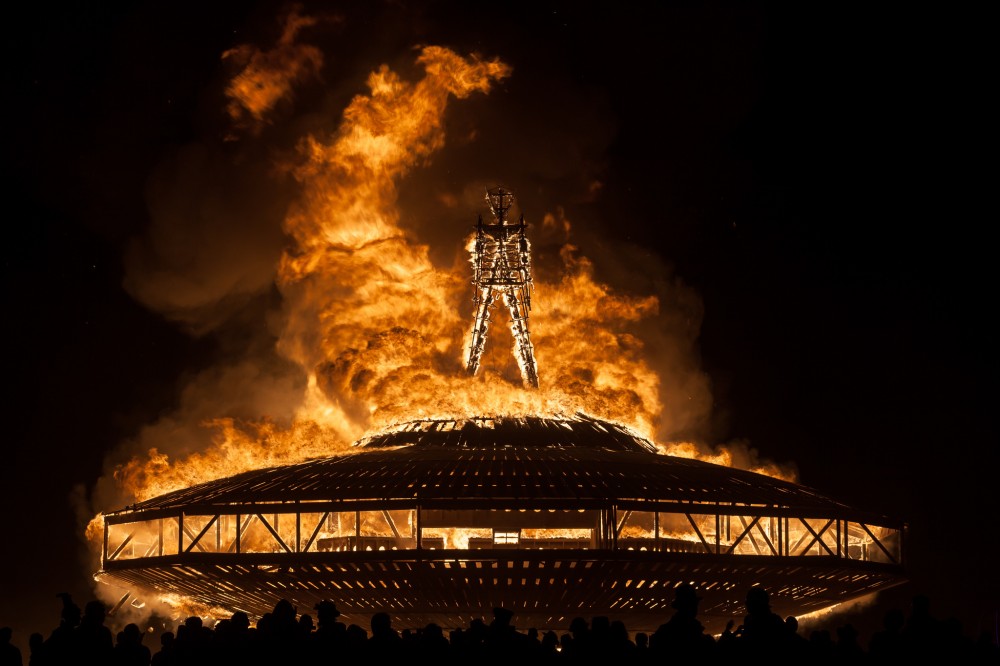 It’s been five months since Aaron Joel Mitchell ran into the blazing fire and during one Burning Man’s rituals. Still, more questions than answers remain. An update from the , a local publication, reports his friends and family still have no idea why.

Mitchell lived an adventurous life, and absolutely no one saw this coming…

“Honestly, he was the closest thing to Jesus, in a new age way,” says close friend Justin Berry. The same friend who was with Mitchell the entire week leading up to his death.

Berry says Mitchell danced away the days at Burning Man, but cashed in before 10 pm each night. Friends figured he was weary from the heat. While Mitchell rested, Berry would take out his phone to capture selfies and special moments, and report back in the morning hours.

As far as Berry could tell, Mitchell stayed away from drug use and only drank a modest amount craft beer during the event. On the night the tragedy, Mitchell was separated from his usual group friends and ventured f with others he knew from Switzerland.

“I wish we had all been together, I don’t know that this would have happened.”

Berry, as well as other friends and family members, are still trying to make sense all this…

The Sacramento County Coroner’s Office has ruled Mitchell’s death a , but his cause death remains “cardiac arrest, bodily shock and third-degree burns on 97 percent his body.”