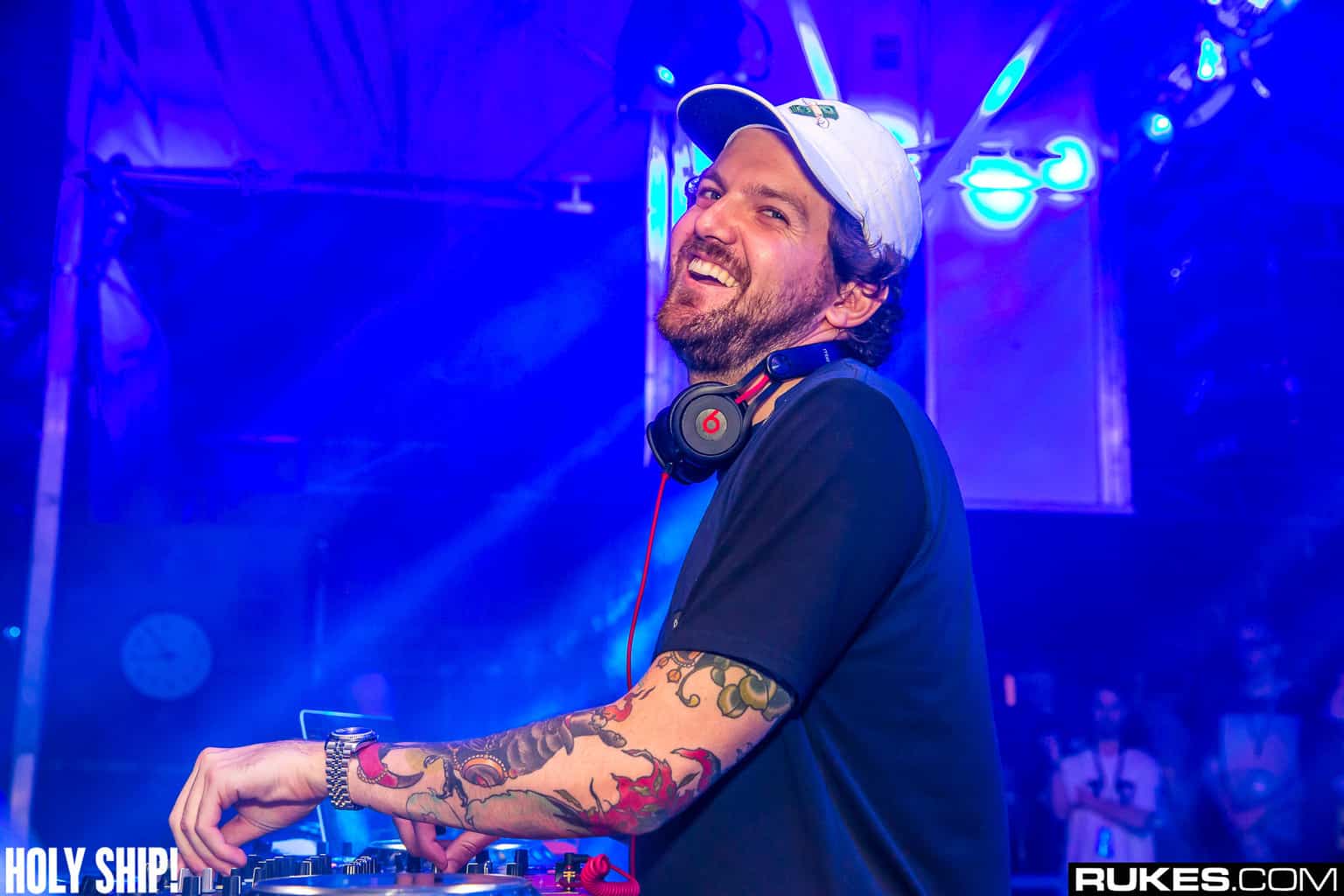 Dillon Francis is officially developing his own animated series for Fox that will star none of than Gerald the Piñata. While it has been proven through many social media platforms that Francis has a knack for humor, he is not diving into the world of sitcom development unaided. Working with him on the project is Spencer Porter.

While Porter might not be a household name, he has worked on animated series such as Family and We Bare Bears. McG’s Wonderland Sound and Vision is also attached to the project. The company has worked on a range of shows including Super Natural and the Lethal Weapon TV reboot.

While not many details currently exist for when the show might air, it is incredibly exciting to see Dillon get a shot like this to go prime time. If we had to guess, the show will be a massive success. Let’s be honest, Francis’ work on Diplo’s series via VICE was nothing short of hilarious.

Check out the full story via Deadline here.