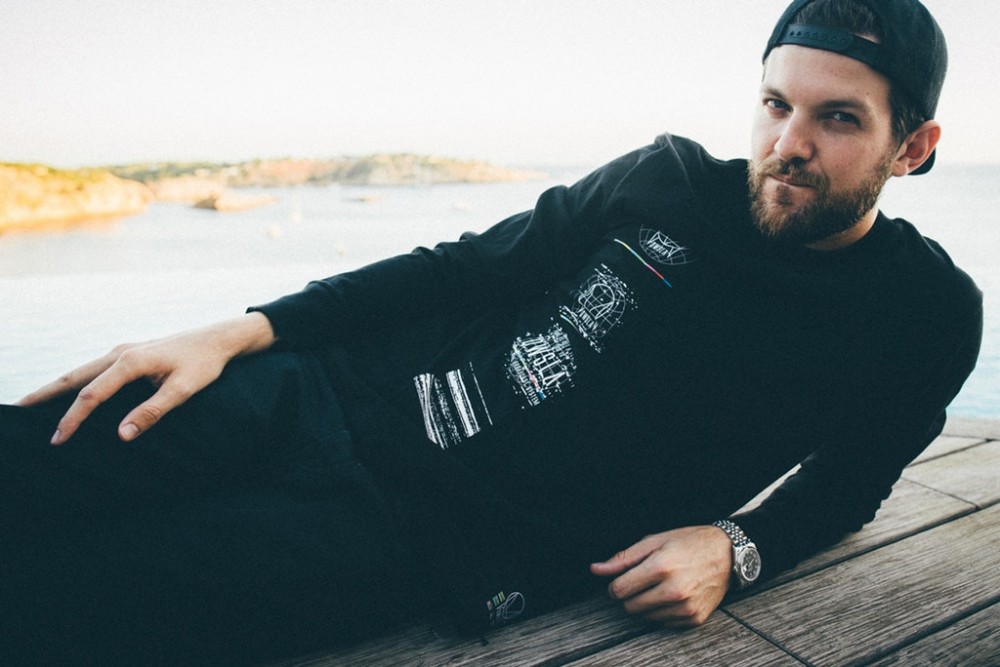 In December 2017, Dillon Francis took to Twitter to announce that he was for a 2018 release. Since then, there has been tons speculation following the announcement that it will indeed be a fully Spanish language album.

Now, to kick f the New Year, he has fed into the hype even more by wiping his  account clean all but two posts, both including Francis alongside various Latin artists. In one the videos he has chosen not to delete, Francis is seen hanging in the studio with Mexico-native, Toy Selectah, Reggaeton singer/songwriter, De La Ghetto, and Spanish musician, El Guincho. He also left a photo up with Puerto Rican artist, Arcangel.

Since he has been traveling around Latin America to places like the Dominican Republic, exclusively to work with Dominican rapper, Fuego, and has focused the majority his music towards the end 2017 on the Latin genre, with a Spanish version “” and a “” remix, we can safely say that this album will more than likely be entirely in Spanish.

We can’t wait to hear what all these talented artists have put together!