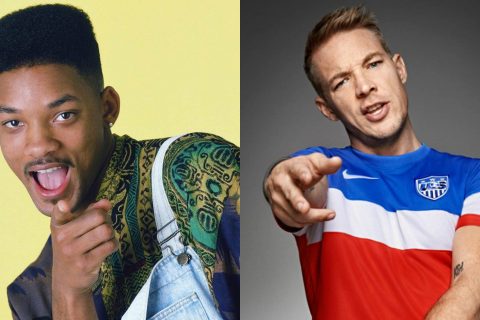 Yeah, that’s right, Diplo and Will Smith are among the collaborators for the 2018 Official World Cup anthem and we’re not sure what to expect.

The news broke today with Will Smith taking to his social media channels, announcing the massive collab between himself, Dip, American/Puerto Rican pop lord Nicky Jam and Era Estrefi that will be dubbed ‘One Life to Live. Live it Up’. As reported by Billboard, the track is set to drop on May 25th (this week) in the lead up to the FIFA World Cup that launches in Russia on June 15th.

Now, for everyone expecting a banger, don’t get your hopes up. This is FIFA, after all, so the track will be pretty safe. If you want to know what we mean, give Pitbull and J-Lo’s ‘We Are One (Ole Ola)‘ a spin below.