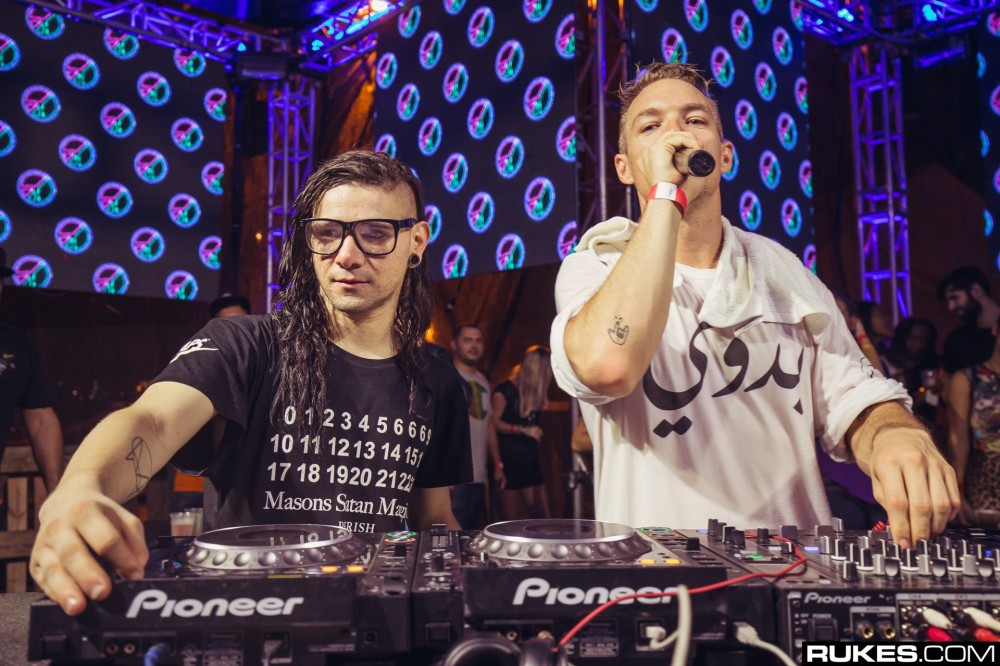 Diplo continues to put out heaters. After a strong start to year teaming up with Cashmere Cat and Tory Lanez for a Major Lazer record, Diplo switches back to his ‘main’ artist project recruiting DRAM for an emotional new single in “Look Back” in a surprisingly star-studded release.

Taken f Diplo’s California EP which is slated for release next month, “Look Back” is an uplifting record that makes the best both Diplo’s atmospheric production and also DRAM’s patented ‘crooning’ vocals. DRAM also added in an interview with Zane Lowe that the record actually started a few years back in Post Malone’s studio and even features Skrillex’s production and background vocals from Tinashe, no less.