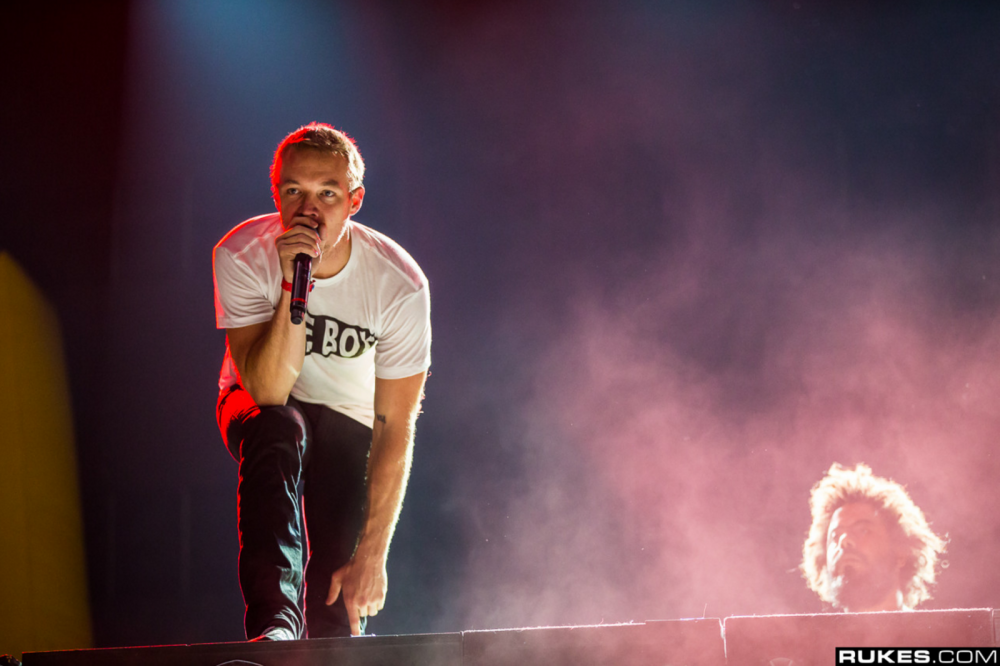 Diplo has plans to bring his  to Pakistan next month and he’s committed to the event, despite President Donald Trump’s decision to cut f aid to the country.

In the video below, the producer reveals his main goal with the show — to make a real connection with young people in Pakistan. He hopes Trump’s controversial move doesn’t affect what Mad Decent has planned.

“I think the best way we do any kind diplomacy with the Pakistani people is basically reaching out to the kids like we do at the concerts,” Diplo says.

“…the most important thing for America with people like Pakistani kids and youth is making a good connection because we’re so estranged from them right now.”

MDBP Pakistan is on and Diplo hopes it stays that way.