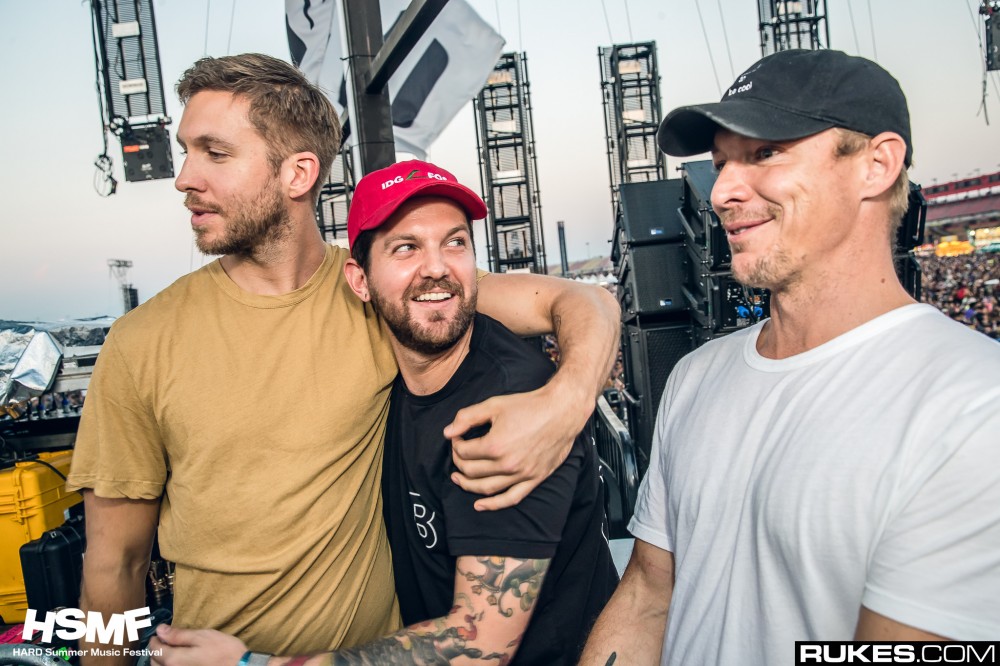 In speaking with Annie Mac on BBC Radio 1 for his new California EP, Diplo dropped some knowledge about him and Calvin Harris back in the day “hijacking” EDM and making it work for themselves.

Sure enough, back in the day, Diplo was making mostly dancehall records and Harris was producing funk and pop and singing on his own tracks. But at some point, the industry shifted and consumer desires changed, and both producers saw the opportunity dive into that scene and make it their own.

Between 2012 and now, both Diplo and Harris experienced meteoric rises in popularity, thanks in large part to their adoption the EDM sound.

“Me and Calvin Harris] hijacked the term EDM when it was good for us,” he told Mac. “We might be in magazine articles being called] the EDM guys, but we were never that. I’ve known Calvin] for so many years and he was doing funk music, singing on records… We hijacked the term EDM] at the moment and he refined it. He did it better than anyone else.”

Diplo also talks about his and his new music with Mark Ronson in his Silk City project. Check it out below.