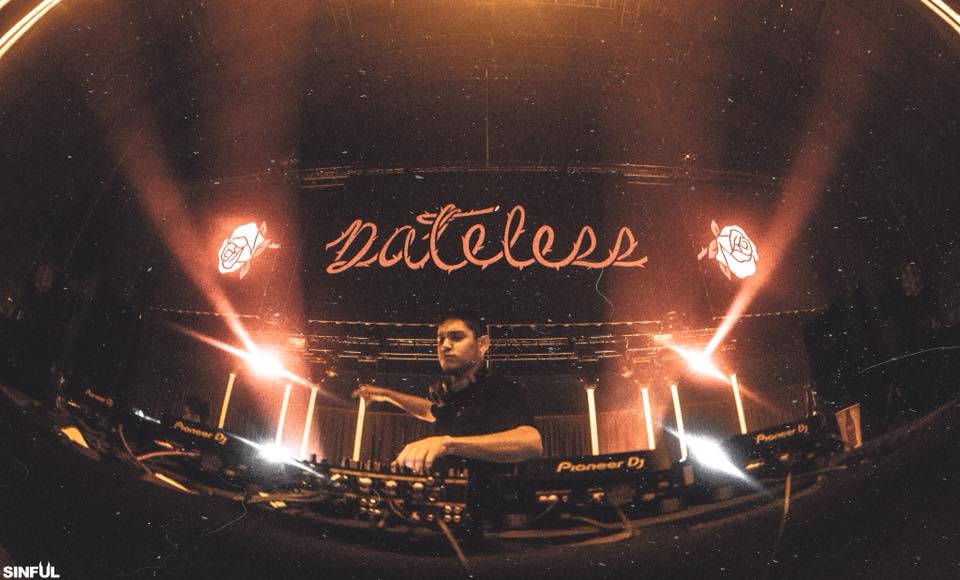 LA’s up and comer Dateless has announced a string Aussie shows over the upcoming month, including a Brisbane and Sydney show among a couple others.

The house producer is getting a lot love from big names and being signed to Claude Von Stroke’s Dirtybird label, it doesn’t look like he’s slowing down!

He’s kicking f his tour tonight at in Brisbane in support Richy Ahmed. Check out his huge mix below and tell us if you’ll be heading along, the guy has some big things on the cards!

Simian Mobile Disco have a new album dropping in May 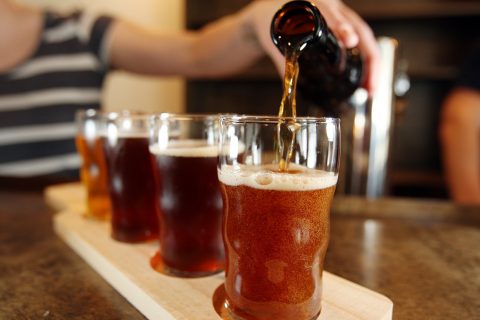 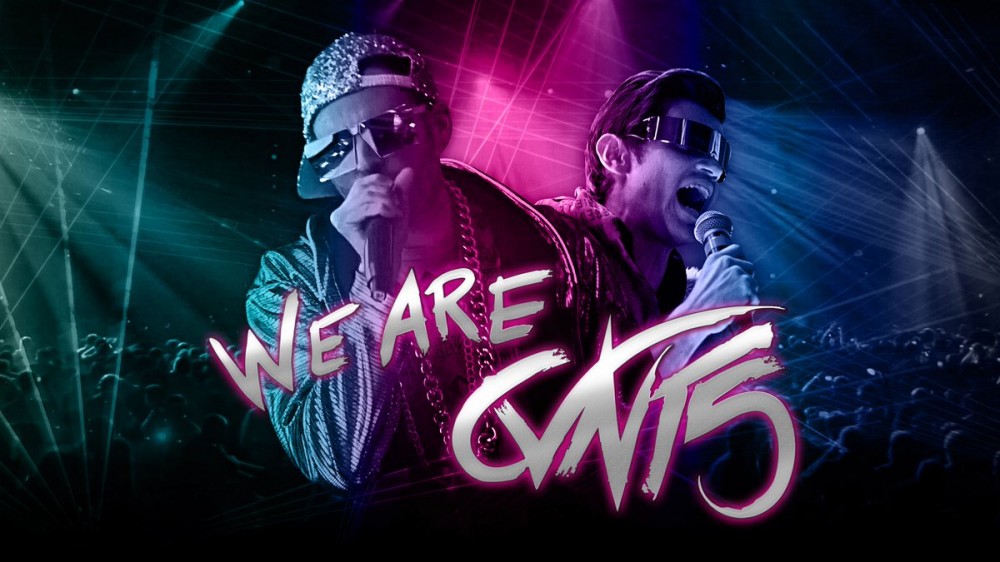