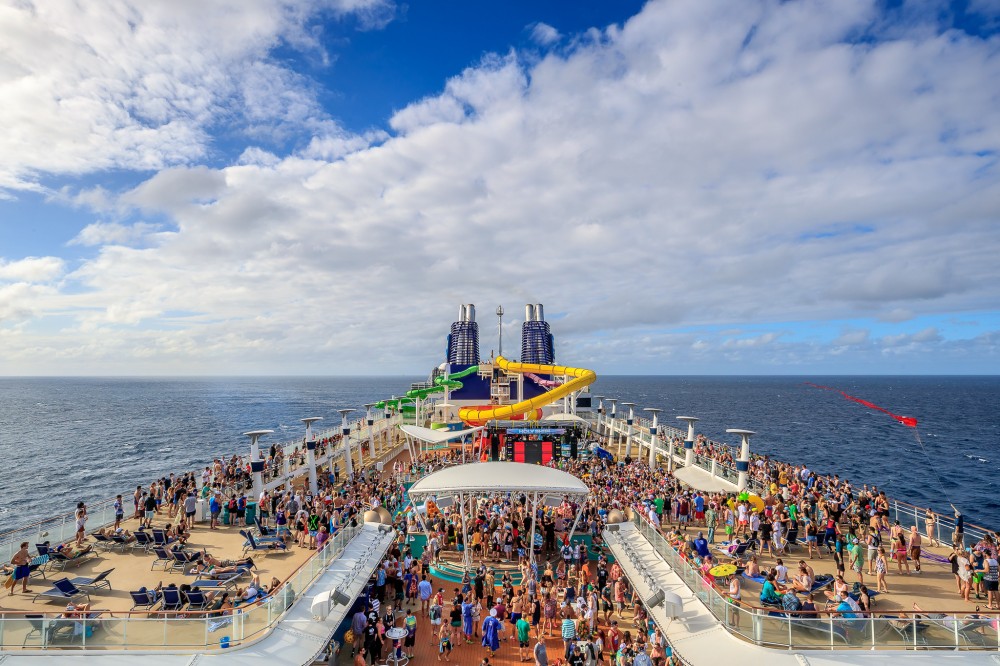 DJ Gina Turner was boarding Holy Ship! 10.0 this past weekend, on three charges felony possession a controlled substance. Early this morning, she released a that was quickly removed, for having admitted to possessing marijuana in international waters (clearly an unwise decision).

She’s since released a second statement Facebook that seems to be less revealing about the details her situation, saying that it was a “HUGE misunderstanding” and she’s working with a lawyer to resolve it.

Hopefully her situation is resolved before embarking on 11.0 in two days.