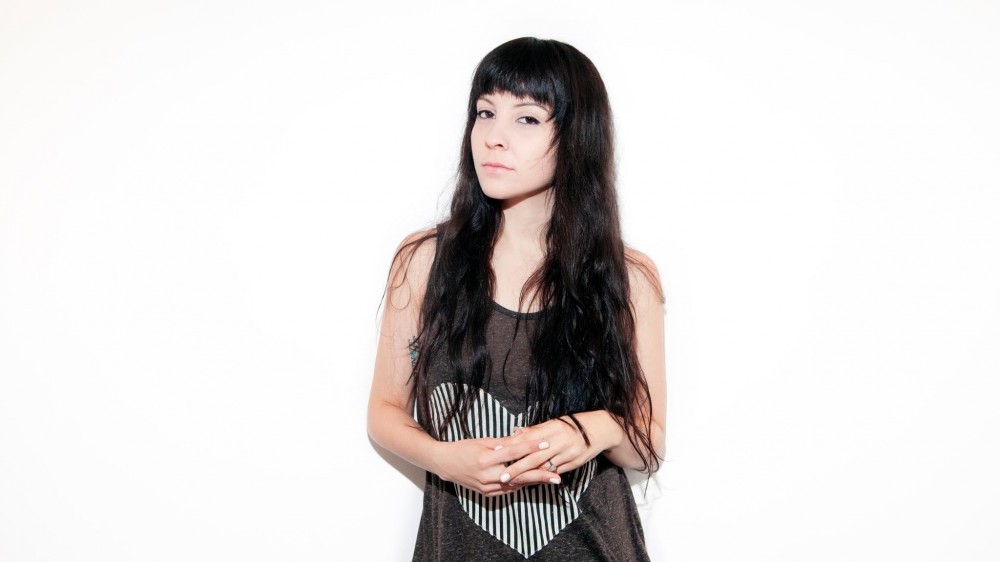 DJ Gina Turner, once married to Laidback Luke, was among more than two dozen people upon boarding Holy Ship! this past Saturday.

According to the arrest record, she was taken into custody at 5:17 PM local time at Port Canaveral and booked at 7:59 PM. She was arrested on three felony charges, including one count cocaine possession and two counts possession a controlled substance without a prescription. Afterwards, she was taken to Brevard County Jail. The artist was arraigned and had a bond set at $15,000 cash ($5,000 for each charge).

Now, in a deleted tweet on Twitter, Turner is denying the charges. Turner claims that she only carried marijuana, for which she has a medical card. Furthermore, she states that the other charges were for false test readings on natural vitamins.

There is currently no ficial word on if she will perform at Holy Ship 11.0.