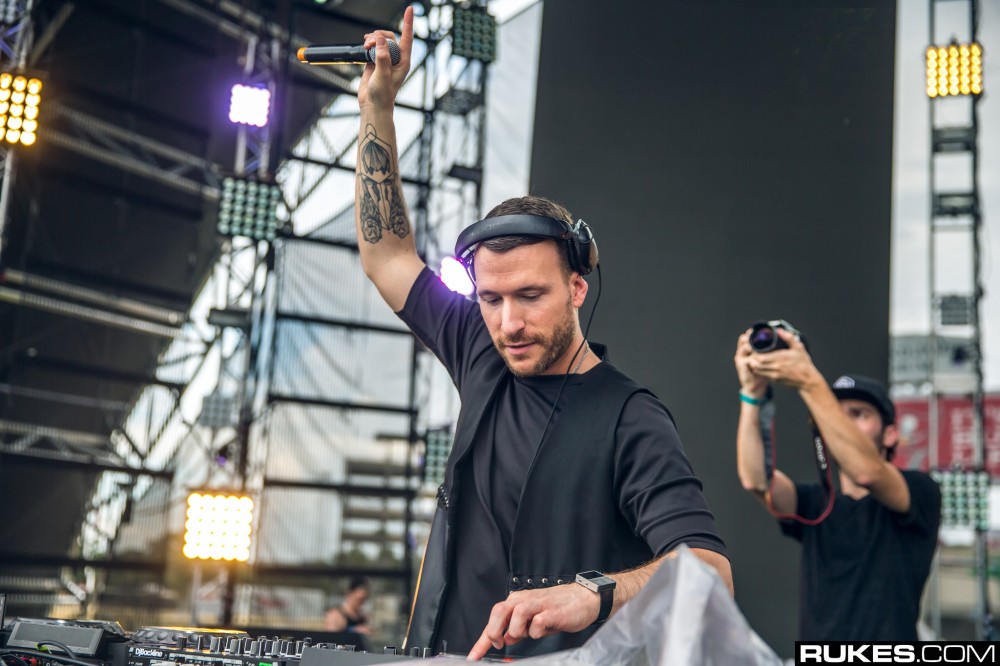 The future looks bright for Don Diablo, starting with a brand new album in 2018!

The world renowned DJ/producer just announced the title and release date — FUTURE is coming February 2. While many fans may have guessed the album title already, it’s most definitely exciting news that the drop date is so soon.

In addition to the new album, Diablo announced he will embark on an accompanying tour, kicking f in North America. Plenty more details on that still to come, so we’ll make sure to keep you updated.

Probably the best part this whole announcement is the fact that Diablo has “FUTURE” written all over his pants. We wouldn’t be mad if he included the design as part his ficial merch on tour. Just sayin’. (Available online for anyone interested.)

Listen to his latest track “People Say” right  and get ready for more Don Diablo coming in less than two weeks! 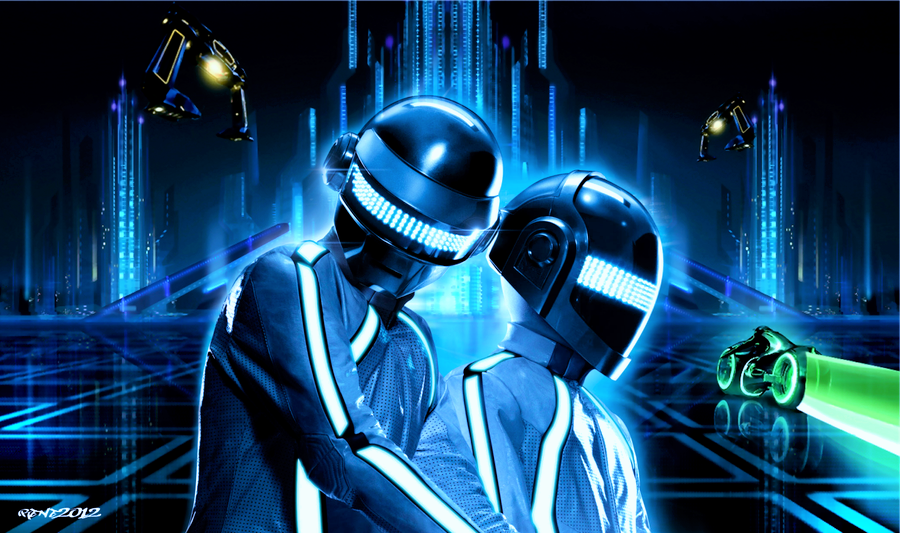 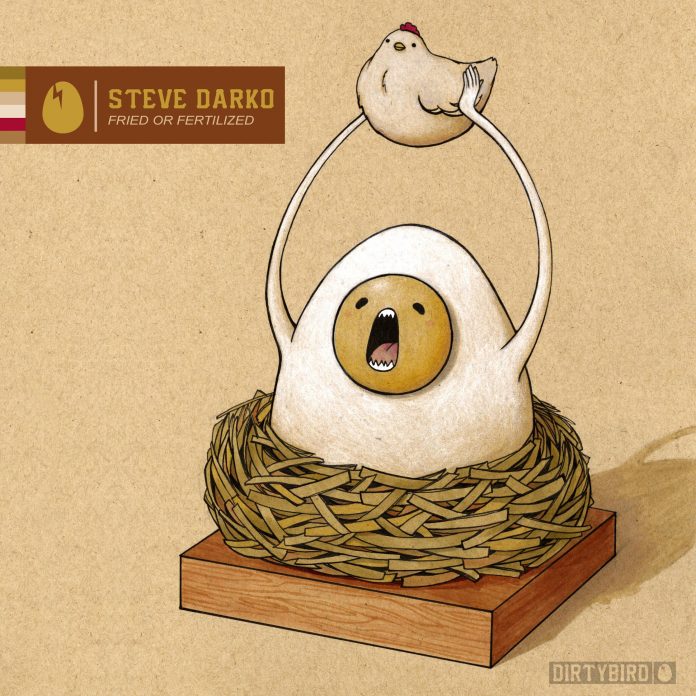 Okeechobee Music + Arts Festival Will Clear the Rails Between Sets