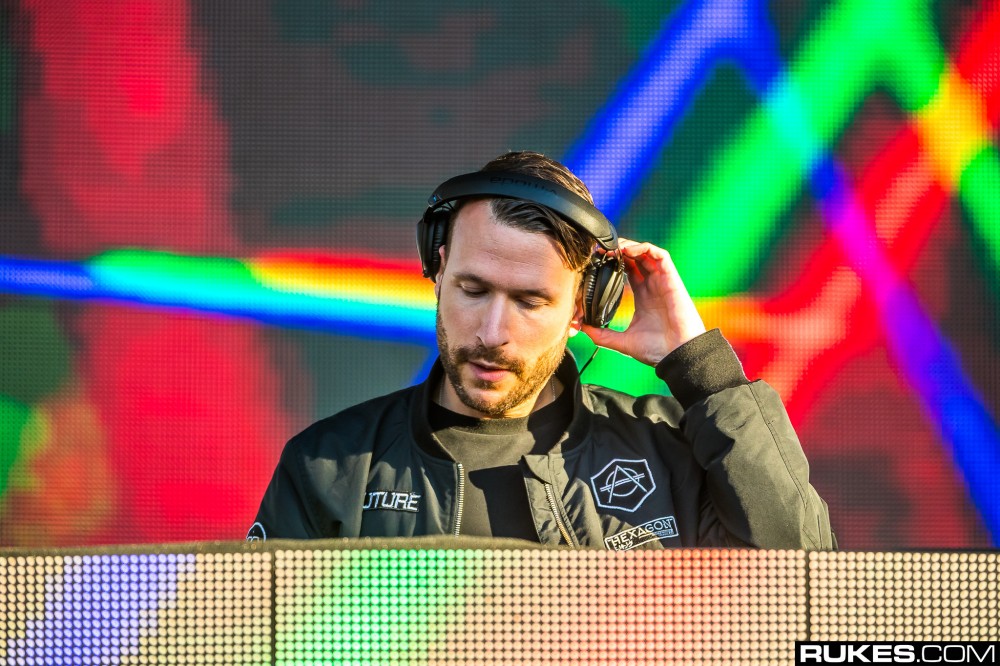 As one the kings future house, and having just released an album entitled FUTURE, you’d expect Don Diablo to place a bit more emphasis on the genre in such a big release. Truthfully, there are only a handful legitimate future house genres on the album, but it has already still become the year so far.

Unfortunately, not everyone agrees. One fan commented on the album release lamenting the lack future house, but Don kept his cool ( to Alesso) and took his time to explain just what was up.

“Last year I put out these FUTURE HOUSE tracks: Switch, You can’t Change Me, Momentum, Save A Little Love, My Tunnel Vision edit, Something Just Like This remix and my Future House / Piano House VIP mixes Children a Miracle and Take Her Place halo emoji]. …] I would never neglect my Future House fans.”

At the end the day, fans will carry their own opinions any artist’s music – an artist can only do their best to convey the message they wish to send, and it’s pretty clear to us that Don has done just that.

Listen to FUTURE below if you haven’t already.