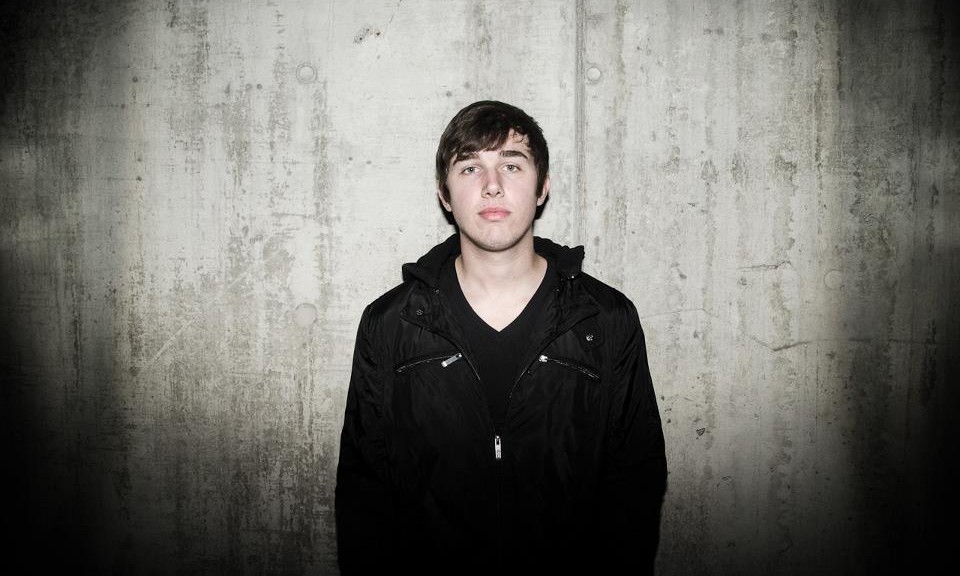 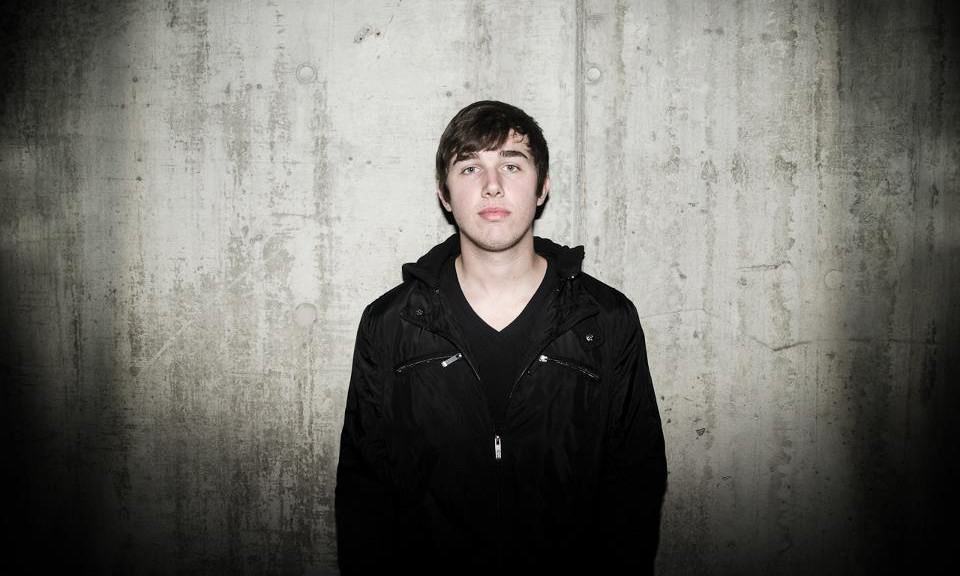 Once again, Dotcom is in the news. This time, however, it’s not about the speculation about him possibly (for sure) being Marshmello. Since the dropped, no one can stop talking about the talent on the bill. Year after year, Pasquale Rotella brings together some the most insane lineups, and let me tell you, this year is no exception.

If you look closely at the EDC lineup, you’ll see a new super-group hiding in the midst all the names on Sunday. “The Binches” are a four man team consisting  , , and .

This is crazy exciting news, not only because the talent that each these DJs brings, but it’s even more exciting because the return Dotcom to a massive festival stage. This is definitely one set you do not want to miss.

Hype yourself up for this magnificent return until EDC finally comes by giving “Tempura Roll” a listen: