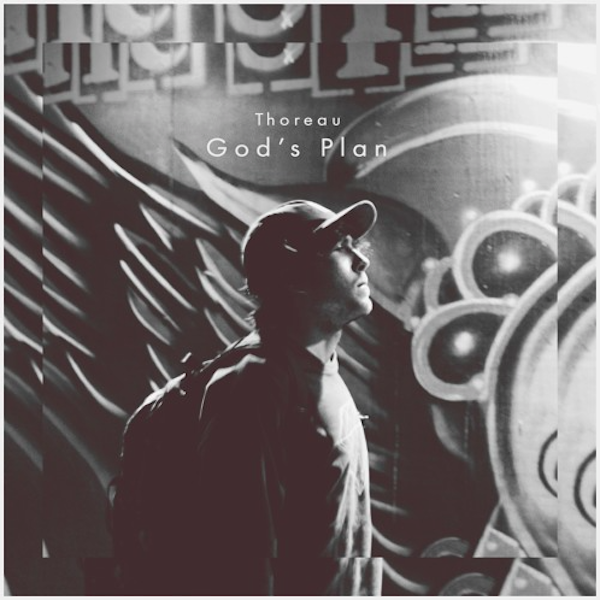 Drake’s single, ‘Gods Plan’, has been taking the hip-hop scene by storm over the past month or more. Drake’s sultry flow makes for an easy listen, and so it’s no wonder that it caught the attention an up-and-coming producer known as Thoreau.

Thoreau decided to rework this track with his own vocals over the top a blasting future-bass production. Drake’s original laid back and swinging R&B beat is replaced with pounding percussions and large scale synthesizer chords. This new perspective on Drake’s viral hit is a breath fresh air. The vocal chops pair perfectly with the main hook the track, and the reworking the vocals gives just enough a focal point during the breakdowns to keep a listener’s attention.