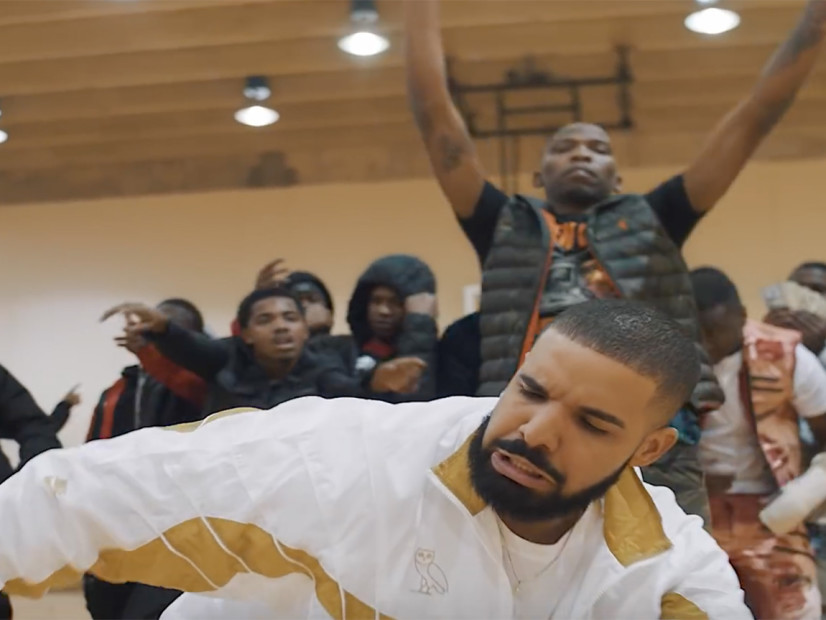 Rising Memphis rapper BlocBoy JB went viral with a new dance craze called the “shoot,” which was featured in the video for the DX Hitlist certified “Rover.”

The dance is obviously a big hit because now it has caught the attention the 6 God. Drake has teamed up with JB for the latter’s biggest feature to date with new street banger “Look Alive,” produced by Tay-Keith. The video sees the two doing their best rendition the “shoot” dance while living it up around Memphis.

Drake has been on fire lately with his previous pair hit singles, “Diplomatic Immunity” and “God’s Plan” – which also has a video in the works.

Watch the video for “Look Alive” above.