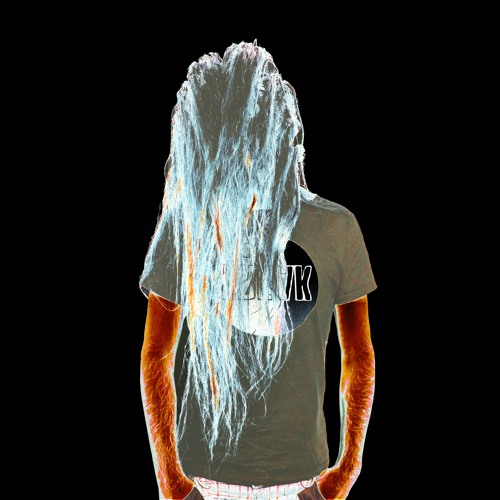 Dubstep has seen an immense rise in popularity the past 2 years similar to 2010 when Skrillex exploded on to the scene. Over this period time, new fans have entered and old ones have evolved. What was first thought to be a joke to label-grungy bassheads whom predominately listen to Bassnectar has now become a full blown sub culture. We call these folks “Wooks”. They are easily recognizable based on their appearance, obsession with Riddim, and their drug choice- Ketamine. 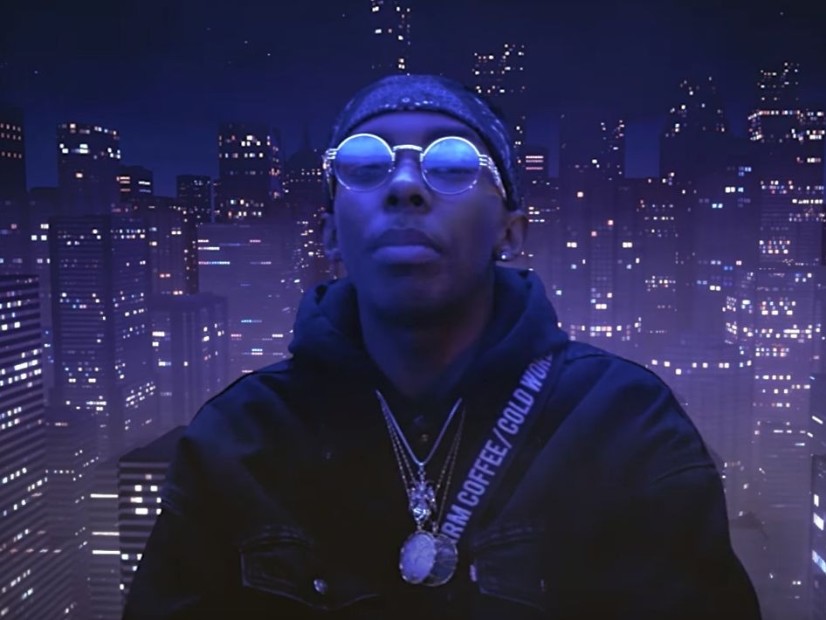 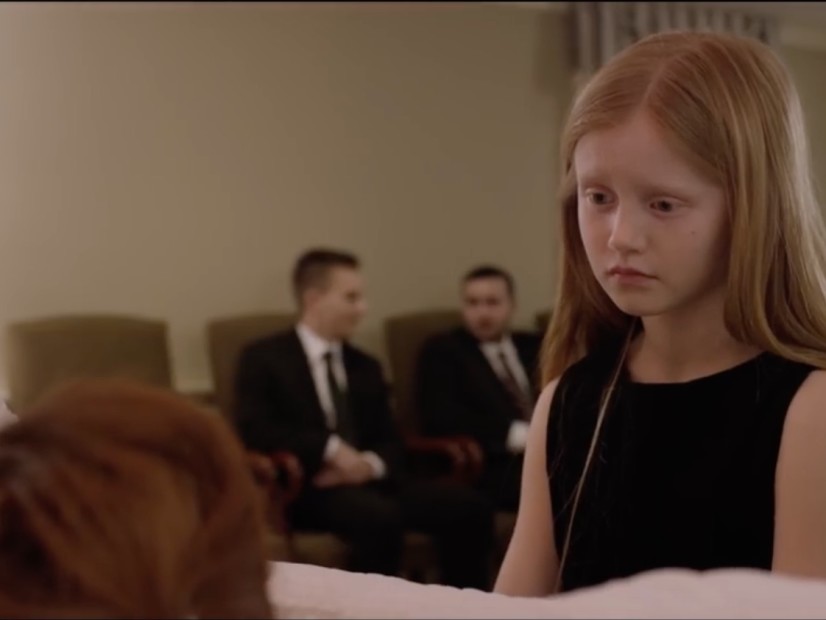