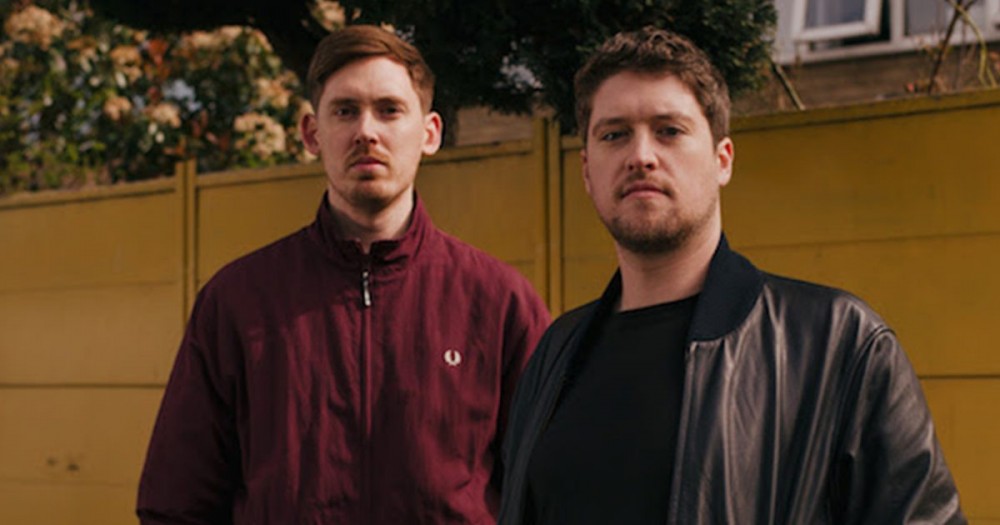 Dusky have today announced their return down under, in the way a 5-stop, nationwide tour.

The UK house duo have been hard at work for the past 2-years, following the release their 2016 album ‘Outer’, they went on to kick-f their own imprint, 17 Steps, which is home to releases from the likes  Bwana, Velvit, Trevino and Christian Pier with their latest fering, Lo Shea’s ‘Iterations EP’ having just dropped.

So with that, what better time for Dusky to pop down to Aussie land for a visit? The tour kicks f in Perth on March before heading to Melbourne, Sydney, Byron Bay and finishing up in Brisbane at The MET.

Give their latest, 4-hour mix a spin below to get keen, recorded live from a The Warehouse project.