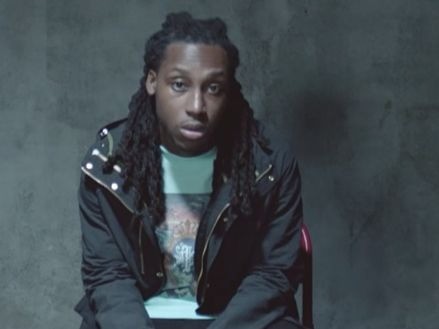 Burgeoning New Orleans MC Alfred Banks has returned with the second video release from The Beautiful.

Titled “VICE,” the visual features fellow rapper CZA and finds the gifted wordsmith still coming to terms with the loss his older brother, Orlandas Banks. Orlandas, who suffered from schizophrenia, took his own life nearly four years ago.

“At my brother Orlandas’ funeral, I had to leave early to head to a show,” Alfred tells HipHopDX. “This song’s me trying to get back in ‘rap mode’ while dealing with the pain losing a sibling. Around this point in the album, the schizophrenic voices start to develop. The entire track has double meaning.”