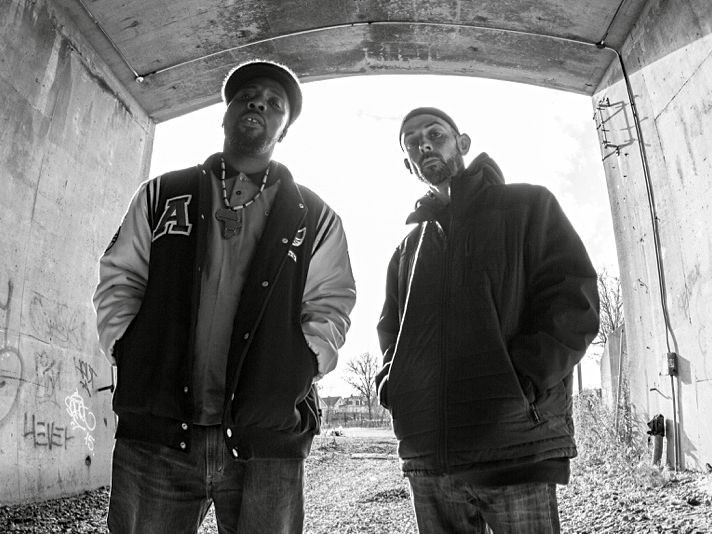 HipHopDX Premiere: Boston rap duo Blak Madeen has blown the lid f its One Second To Pray EP featuring underground rap vet Edo. G, Grand Daddy I.U. and West Coast Kam, among others. To mark the occasion, the masterminds behind the project — proud Muslim rappers Al-J and Yusuf Abdul-Mateen — have dropped the video for “Man Of Peace” with the aforementioned Edo. G.

Directed by Myster DL, the visual shines with their classic boom-bap Hip Hop, DJ Slipwax cuts and the duo’s rhyming prowess. It easily stands out among the homogenized rap that ten infiltrates the mainstream, a very conscious choice on their behalf.

“We don’t fit in any particular clique and we don’t try to,” Yusuf explained in a press release. “We just enjoy making the music, and putting it ourselves. Whatever happens, happens.”

One Second To Pray follows Blak Madeen’s full-length project Supreme Aftermath, which they released in 2016.

Check out the One Second To Pray album stream, cover art and tracklist below.