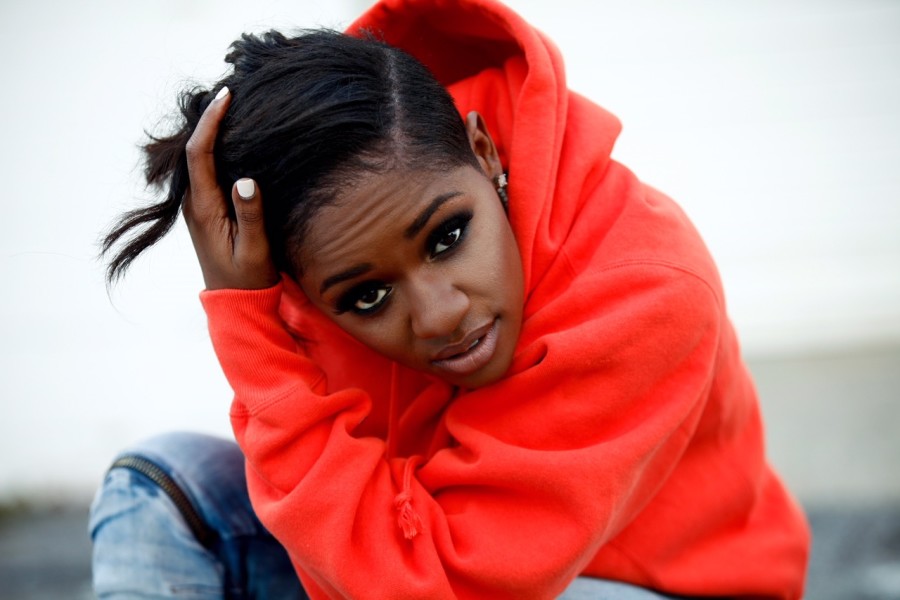 For 2018, Bre-Z is making the clear distinction between her Empire character, Freda Gatz and her real-life artistry.

For her HipHopDX-premiered video for “Best Of Me,” which features Lil Mo on the vocals and a cameo from Maino, the actor/rapper explains to us why she chose to build upon the same classicness that JAY-Z and Mya made an iconic hit many years ago.

“Ever since I could feel the temperature music changing, the idea in my mind this “feel good” sound never left,” Bre-Z tells HipHopDX. “Once I found a producer that could assist me in that, I was good! As soon as I heard this particular beat I said: I need Mo!’ She was the only one I felt could deliver the energy I needed. This record, to me, restores a woman’s power… it resets our standard!’”

The month March also coincides with Women’s History Month, which Bre-Z insured you represented in her visual aesthetic.

“This is what we need,” she continued. “A lot the music nowadays has stripped women their independence. I wanted to make something everybody could feel, especially women! With men, they can feel it too, because as long as your woman is getting hers, it’ll keep her hand out yours. Win-Win!”

Let us know your thoughts about Bre-Z’s “Best Me” video and follow her latest moves on Instagram @brezficial.