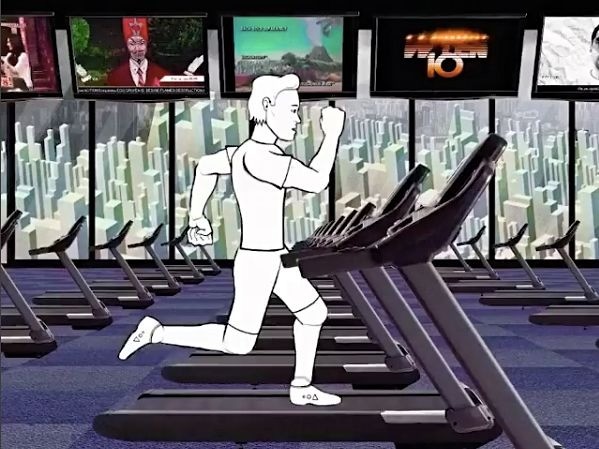 HipHopDX Premiere: New York-based MC, visual artist and producer Deca has returned with another stunning visual, this time for “Mammon’s Mantra.” The track is taken from his latest album, The Way Through, and brought to life by award-winning director/animator Steven Mertens.

As the Denver native explains to HipHopDX, “The song is] about manipulation, and the cultural symptoms a deep psychological sickness at a time when the world is equal parts 1984 and Brave New World.

“In Brave New World, it was all distractions, antidepressants, mindless entertainment and carnality,” he continues. “In 1984, big brother put a boot on the neck anyone or anything that posed a real threat to the system and status quo. I think the scales are pretty balanced between those two poles right now.”

Watch the “Mammon’s Mantra” video above.