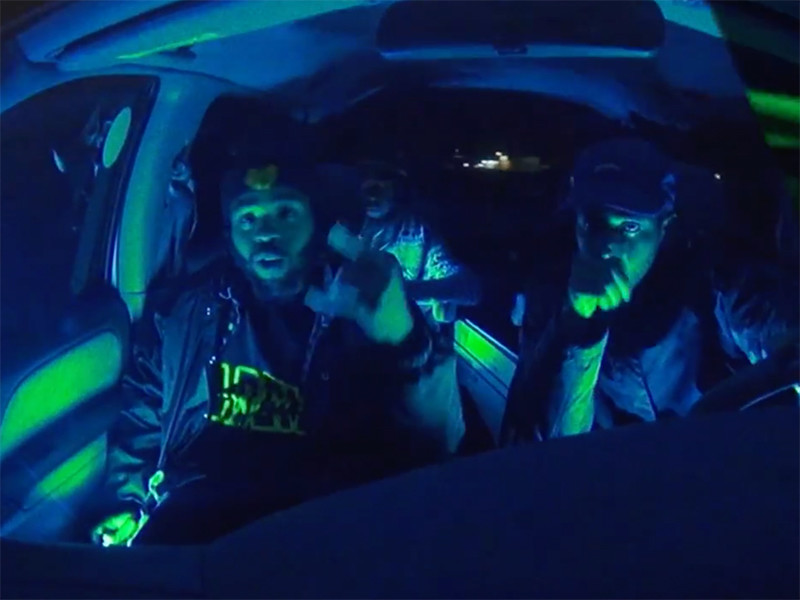 The Mutant Academy collective ended 2017 with the cult-hit Panama Plus, an album from members Fly Anakin, Koncept Jack$on and producer Tuamie. The group has returned with an ficial video for the LP’s head-knocking cut “Infidel Castro.”

“I would be lying to you if I said there were a real concept,” Anakin told DX. “We just barred out. However, the intention behind it was to create something original and craft a video we would like to watch over and over again.”

Panama Plus is available now.