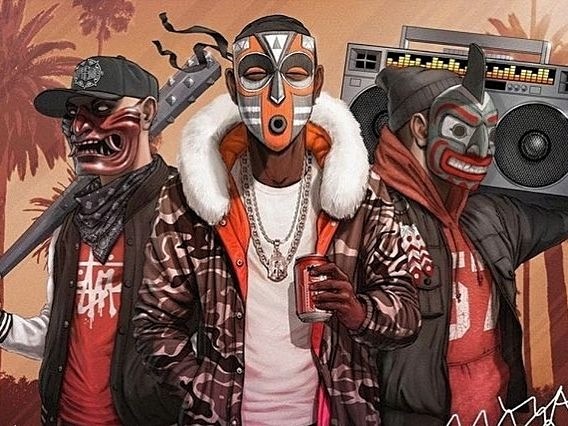 HipHopDX Premiere: El Gant, Ras Kass and producer J57 — collectively known as Jamo Gang — are back with a visual for “Welcome To The Golden Era,” one eight new tracks on the trio’s self-titled project.

As J57 explains to DX, “‘Welcome To The Golden Era’ is a cross between two worlds — modern day rap and traditional Hip Hop, sound-wise. The ficial video encapsulates that feeling by showing two teenagers from today El Gant’s nephew Giovanni Gent and J57’s stepson EliHitEmUp] traveling back in time to the ‘golden era’ to see what Hip Hop was like in Los Angeles and New York City during that time.”

The video follows up the group’s last fering from the album, “The Altar.”

Watch the Brian Sachson-directed video above and cop the album here.