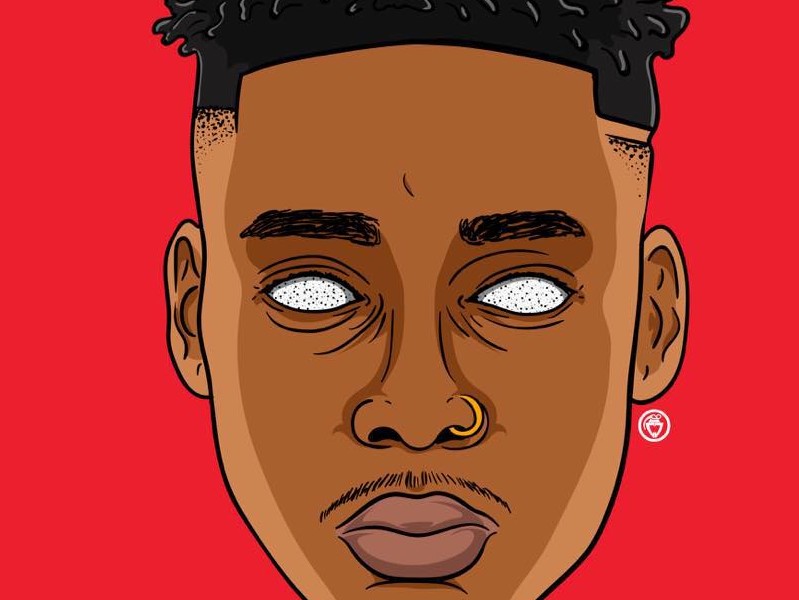 St. Louis rap upstart Jizxle is entering the rap game looking to edutain, evidenced from his vivid new video, the HipHopDX-premiered “3 L’s,” which he explains in full what the true meaning the alliteration is.

“I wrote this record in 2017,” Jizxle tells DX. “It’s short for ‘3 Lessons Life’ which means every Loss isn’t a loss, choose your battles wisely, and never going backward.

With so many songs locked away, Jizxle is optimistic about how his musical year will shape up. He’s already garnered heavy co-signs from T.I., Anderson .Paak’s manager Adrian Miller and Sway Calloway and in 2018, he’s swinging for the fences.

“I haven’t dropped music in a while since signing with Xyion,” he continued adding, “My team and I felt this was a good introduction for those who might not be familiar with my work. I talk about my experiences growing from a boy to a man, taking my artistry serious and my process how I got to this point.”

Watch the “3 L’s” video up above and follow him on SoundCloud for more familiarity his music.