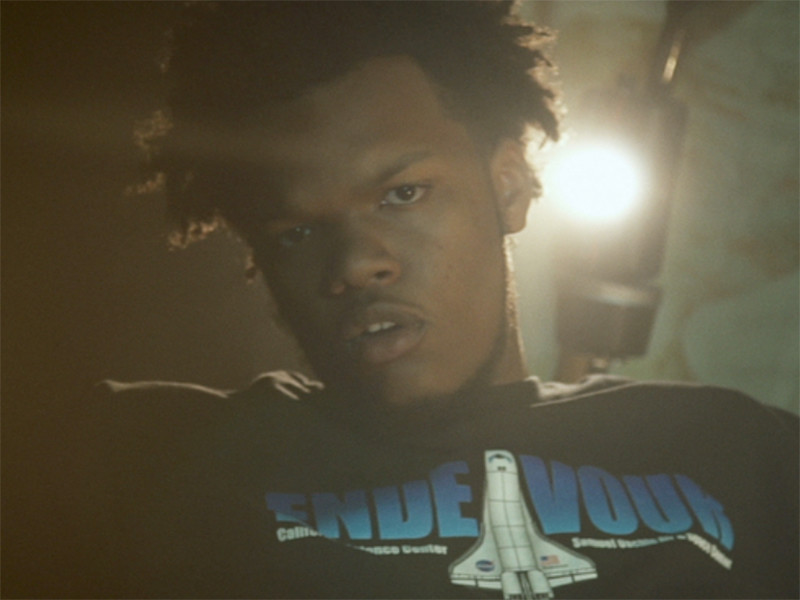 Jose Xavier, formerly known as Blaze Jose, is one nine MCs from the Baton Rouge collective Black Cypress, who HipHopDX introduced to readers last year with the group’s single “Club Third” and Swamp Tales album. Now, Xavier’s back with a new single and accompanying video, “Favorite,” from his upcoming solo album FADE001, due out March 26.

“Favorite” features fellow Black Cypress artist JIREH and is produced by the collective’s in-house production duo, Swiger and TyDidThisBeat. Xavier wrote the song – which comes from a very personal place – while touring with the group.

“It’s about my current relationship,” Xavier told DX. “At the time, it was my first taste road life and seeing how chasing your dreams could affect communication with those back home.”