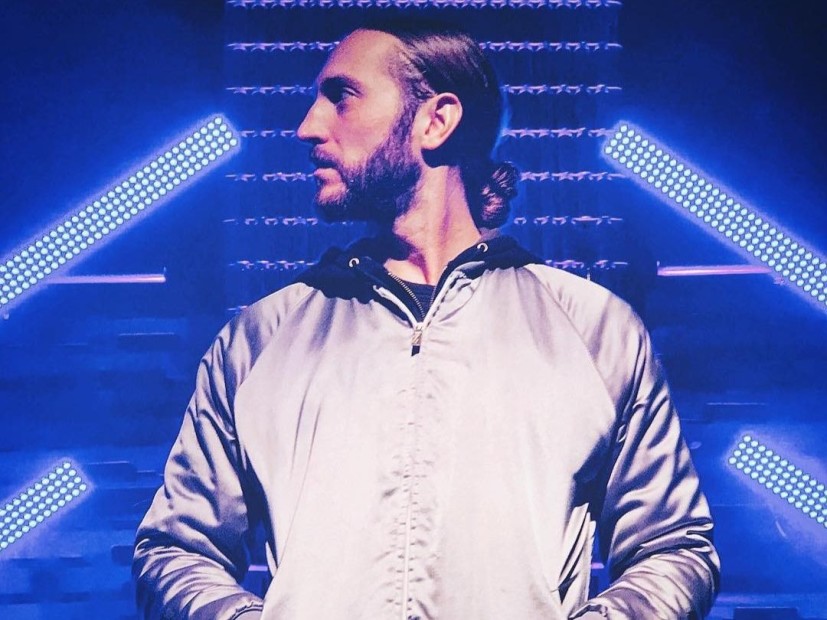 Throughout the song, the former Rhymesayers signee reflects on the eternal process spiritual transformation exploration the unknown. The track is taken from his forthcoming album, Kairos, Part 2, the follow-up to 2017’s Karios, Part 1.

The Kairos sequel will be released through FIX and Fake Four Inc. in March.