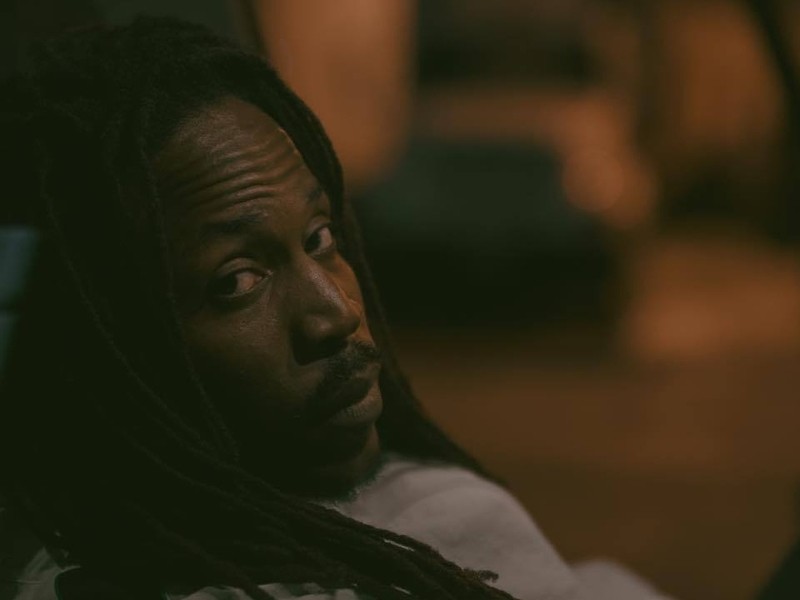 Top Dawg Entertainment’s SiR, who is coming f the release his November album, is the latest artist in TIDAL Rising’s series “Where I’m From.” The mini-documentary gives fans an inside look at his hometown, Inglewood.

In the short film, SiR hits the studio with fellow TDE artist Jay Rock, enjoys some hoops at his old high school and visits his parents. The visual provides viewers with a glimpse at what brought him to this point in his career as he speaks on the support he’s received over the years.

“I’m excited to let fans get a glimpse into my home and my life inside and outside music,” SiR told HipHopDX in a statement. “Thanks to the TIDAL Rising program for helping me tell my story.”

Watch SiR in “Where I’m From” above.