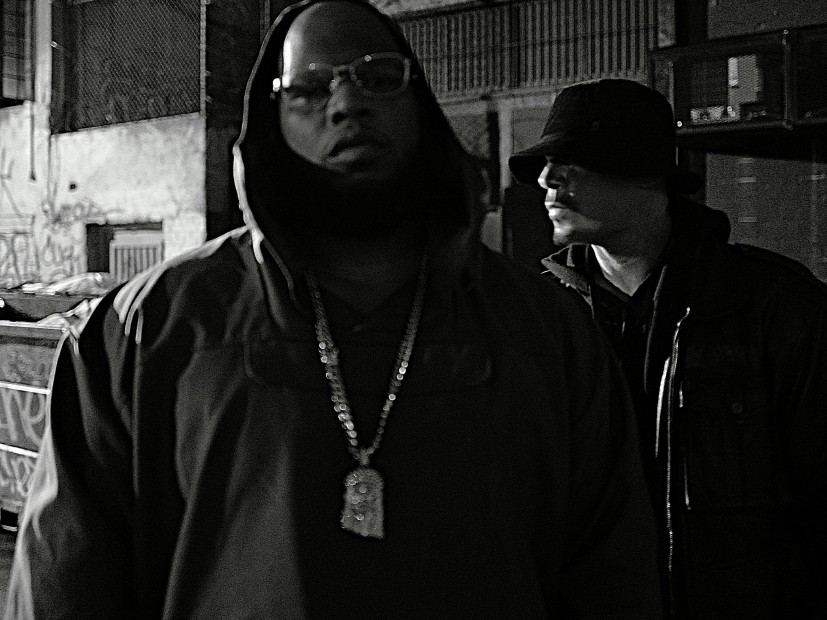 HipHopDX Premiere: Meyhem Lauren and Cypress Hill’s DJ Muggs are back with a video for “Redrum,” which is taken from the duo’s collaborative album, Gems From The Equinox. Shot in the gritty streets New York City, the takes a no-frills approach and features the veteran Hip Hop duo posted up with their homies.

As Lauren explains to HipHopDX, “Redrum is a raw street banger shot in the lower east side Manhattan and under the Brooklyn Bridge. Broken dusty f-kilter funk with a comical and menacing lyrical tone.”

“The video was shot at my man Dren Starrs’ hood,” Muggs adds. “It’s basically me and some my dearest friends wearing matching hoodies and drinking Hennessy to celebrate life on camera.”

Check out the “Redrum” video above.