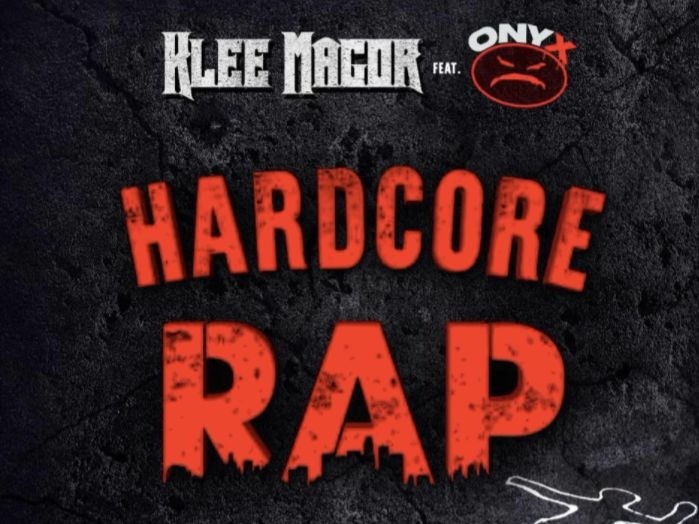 Directed by Galactic Visuals and Juan Rodriguez, the video was shot in Klee’s hometown Toronto.

Klee is gearing up to hit the road again for his upcoming tour across Canada with Jeru the Damaja.

Check out the video above and tour dates below.