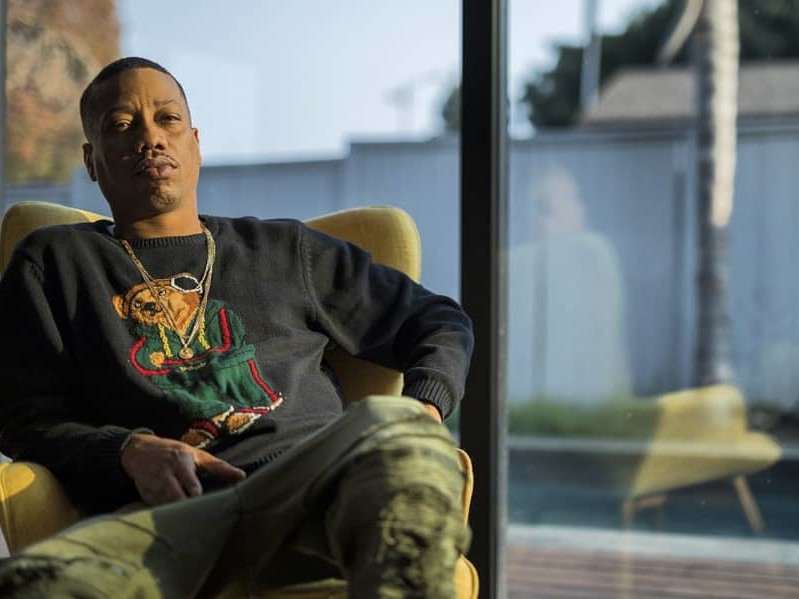 In just a couple weeks, Planet Asia will be embarking on the journey that will lead him to The Golden Buddha, his upcoming album with production exclusively placed by Bay Area-based maestro, izzynce.

“This album represents the foundation what Planet Asia is about and that is ‘balanc,’” the veteran MC tells HipHopDX. “Me and izznyce also took our time with the record, and had a chance to really vibe out and make the type music we personally like that will stand the test time!”

The Golden Buddha hits the fan on January 18 and will also sport features from was produced entirely by izznyce (producer for Superstar Quamallah and more) and features AZ, The Architect, Hus Kingpin, Turbin, Marvelous Mag, Killa Kali, TriState and Xiomara

Check out the HipHopDX-premiered “Fireworks” video up above and pre-order The Golden Buddha here and you’ll automatically gain access to the album cuts, “Hood Legends” and “Shots At Your Highness.” 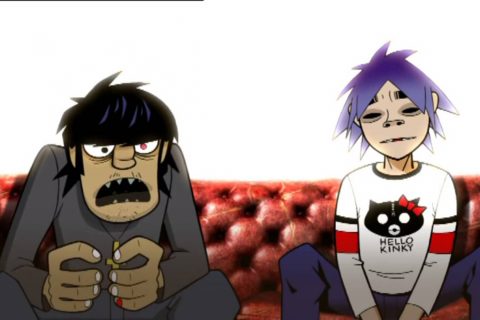 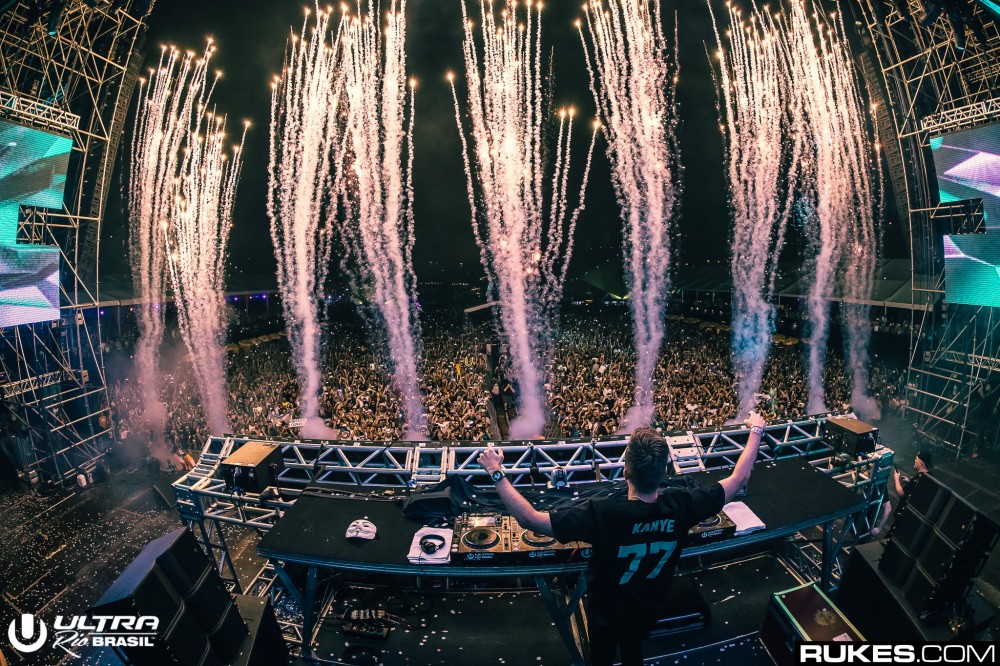 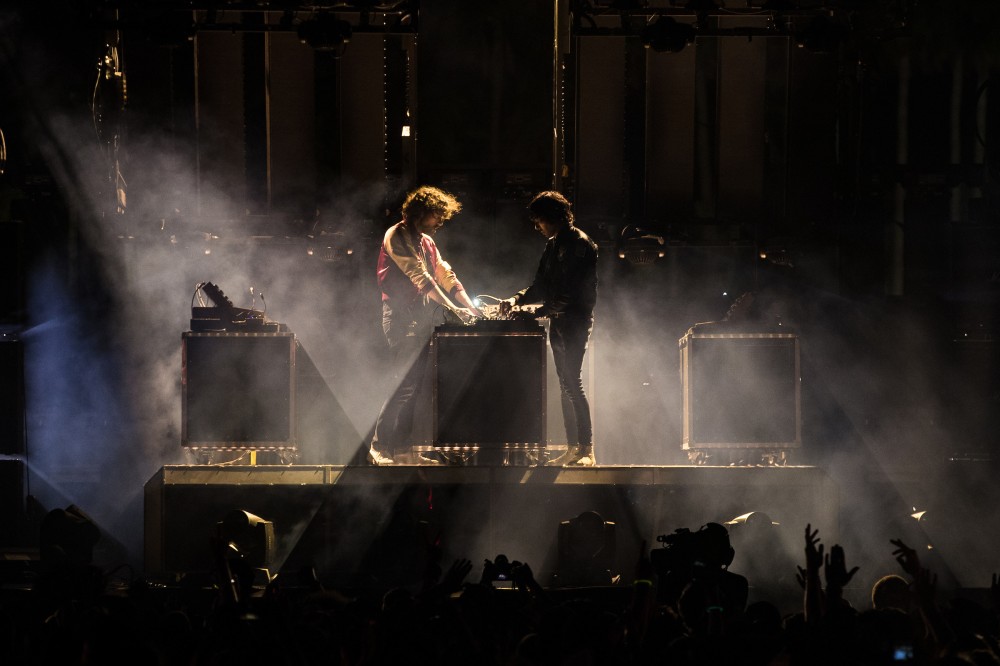