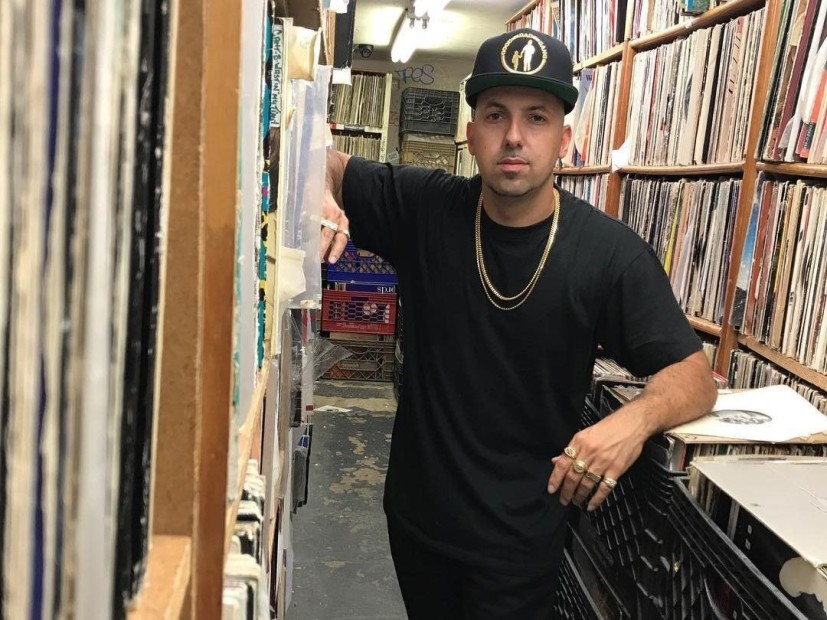 “We modeled our group after groups like Wu-Tang Clan, Mobb Deep and Boot Camp Click,” Terms tells HipHopDX. “We just love to keep it Hip Hop.”

ST. da Squad has surfaced with a video for “Gun Clap,” which is taken from the group’s recent Self Titled album. Ea$y Money, SuperSTah Snuk and Term are on deck for The Rise Media Group-directed effort.