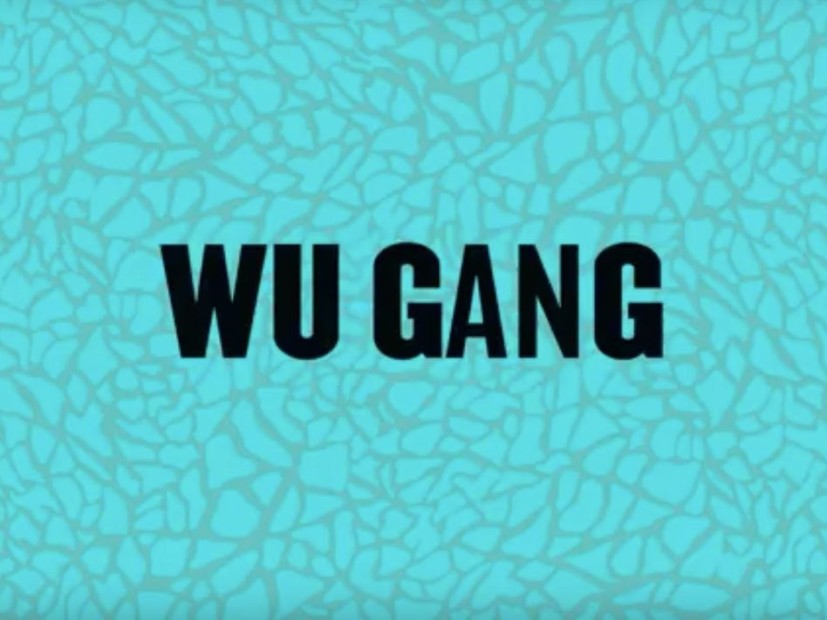 HipHopDX Premiere: At least three Wu Tang Clan’s members have sons who are following in their footsteps.

In the inaugural episode The Crossover, Supreme (Ghostface Killah’s son), iNTeLL (U-God’s son) and Father Sha (Method Man’s son) talk about their Hip Hop origins, what they’re working on now, Action Bronson and the pressure they feel being in their father’s shadows.

“My father didn’t want me to pursue music but I’m here now,” iNTeLL tells HipHopDX. “I’m definitely using all the jewels he dropped on me throughout life.”

During the video, they also explain why it’s important for them to be seen as individuals rather than just so-and-so’s son.

Hosted by Maria Myraine, the Wu Gang episode features the exclusive interview outside the typical “sit down” setting, and finds them kicking at the basketball court before heading to a Brooklyn studio. The video is co-directed by Blake Symphony and James Bourne.