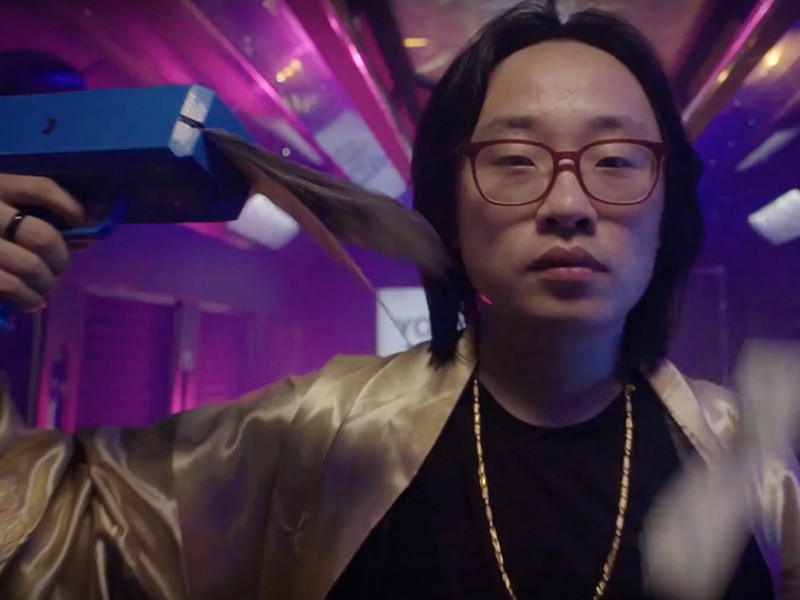 HipHopDX Premiere: Too $hort and his new production posse Meter Mobb take over a party bus in their new video for “You Came To Party.” The song was originally featured in an episode HBO’s Silicon Valley and can be found on the show’s soundtrack.

The Bay Area legend is preparing to release his new album, The Pimp Tape, and is also focused on his recently launched imprint, OG Records. Meter Mobb serves as the label’s debut music/production team.

Watch the dance-friendly “You Came To Party” video above.