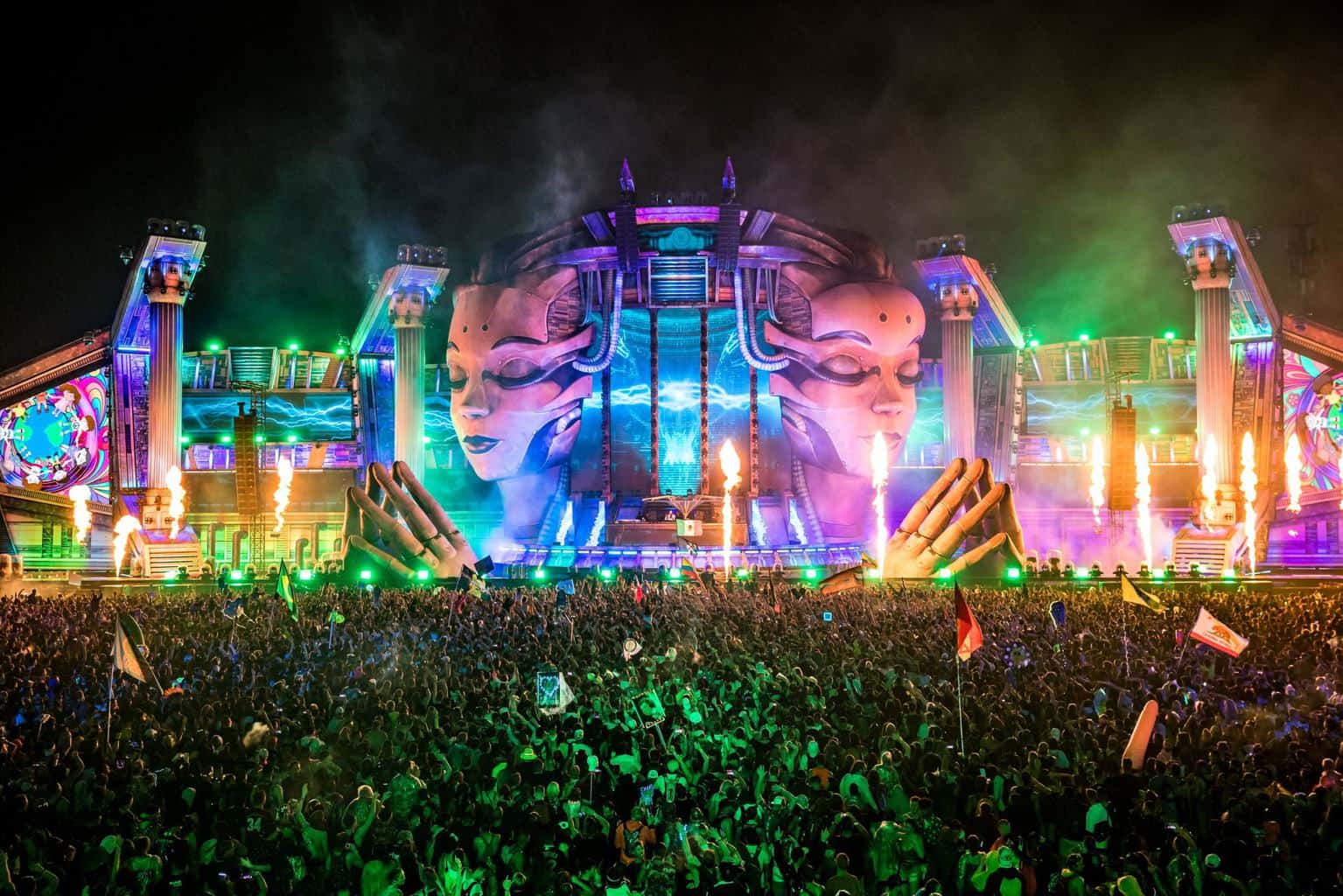 Last weekend, the 9th annual EDC Orlando took place at its annual home, Tinkerfield. This year’s event was truly a special edition due to many of the positive changes that were added to the festival. This event took place for three days instead of its usual two and it was extended by 10.5 acres, making it bigger than it ever was before. This extension did not only make room for more art installations, but it also allowed another stage to be added to the festival grounds. The festival is said to have incurred $50MM to the city of Orlando, successfully bringing headliners from all around the world to be a part of this incredible experience. In addition, this was the first time in EDC Orlando’s history that the music festival was completely sold out.

Insomniac has never failed to bring multiple sources of entertainment to all of its attendees. At EDC Orlando, not only were you able to spend your time watching the performances of some of your favorite artists, but you were also able to view beautiful art installations placed all around the event. Besides taking pictures with all of the amazing art, you also had the opportunity to ride a variety of carnival rides throughout the festival. Attendees always had some source of entertainment at the venue, so boredom was definitely not a problem.

Performances and Stages
This year’s lineup was surely one of the best EDC Orlando has ever had. Artists such as Deadmau5, Rezz, Seven Lions, Alison Wonderland, SLANDER, Jauz, and i_o performed throughout kineticFIELD, circuitGROUNDS, neonGARDEN, and stereoBLOOM. Artists had the opportunity to share some of their popular music as well as some unreleased tracks with their fans. These artists’ performances were complimented by the breathtaking structures of EDC’s one-of-a-kind stage platforms.

If you are familiar with Insomniac’s work, you know that they never fail to go beyond attendees’ expectations. Every year, each stage platform has been better than the last. This year was no exception. For example, brought from this past EDC Las Vegas, the kineticFIELD stage platform was as aesthetically pleasing as it was at its desert home. Following this year’s theme, Kinetic Energy, it consists of the heads of two women watching over all who are present within the area. The brilliant colors, bright LEDs, and intense lighting helped to enhance the visual experience.

CircuitGROUNDS, neonGARDEN, and stereoBLOOM were just as fascinating as the kineticFIELD main stage. Represented with a combination of technology and nature, these stage platforms were able to ignite any raver’s imagination and inspiration. Exactly 77 lasers, 74 flame units, more than 1,600 lighting fixtures, and 5,000 video tiles filled every stage, creating a memorable visual experience throughout the event.

Apart from these huge stage platforms, there were also small stages such as the Wide Awake Artcar and the Corona Electric Beach stage where many local and underground artists were able to perform. Rising stars, such as Nitti Gritti and Blunts & Blondes, also performed in some of these small stages. Attendees are able to discover some potential music makers in the dance music industry at these stages; you never know if you will find your next favorite artists there.

The VIP Experience
If you were looking to enhance your EDC Orlando experience, then purchasing a VIP pass was definitely the way to do it. Insomniac goes all out for its VIP attendees. Not only are headliners guaranteed a comfortable yet secure spot throughout all the stages, but they are also accommodated with different activities and spaces such as a kandi bar and complimentary hookah. They also had their own air-conditioned bathrooms that were specifically meant for them. Lastly, there were special photo areas where attendees could take pictures and selfies and make memories.

Food and Drinks
This year’s festival had quite an abundance of different foods. From ethnic foods to vegan foods, it was certainly possible to purchase food that met with your dietary needs. This year’s drink menu increased extensively compared to last year’s event. You had so many choices to pick from. Of course, the prices for food and drink can be slightly expensive, but food and drink at festivals usually are. However, at EDC Orlando, you are paying for great quality and quantity. Trust me, it is completely worth it.

Information on EDC Orlando 2020
If you missed out on this year’s Electric Daisy Carnival Orlando, then you should seriously try going to next year’s edition. The event will certainly grow even bigger than this year, especially because next year marks the official 10th year anniversary for the adored festival. Insomniac is known for going insanely big for its anniversary events. Surely, next year’s EDC Orlando will not be an exception. If you’ve been planning on dancing under the Orlando electric sky, then next year is definitely the perfect time to experience it.

Check out the official EDC Orlando 2019 Thank You video below.