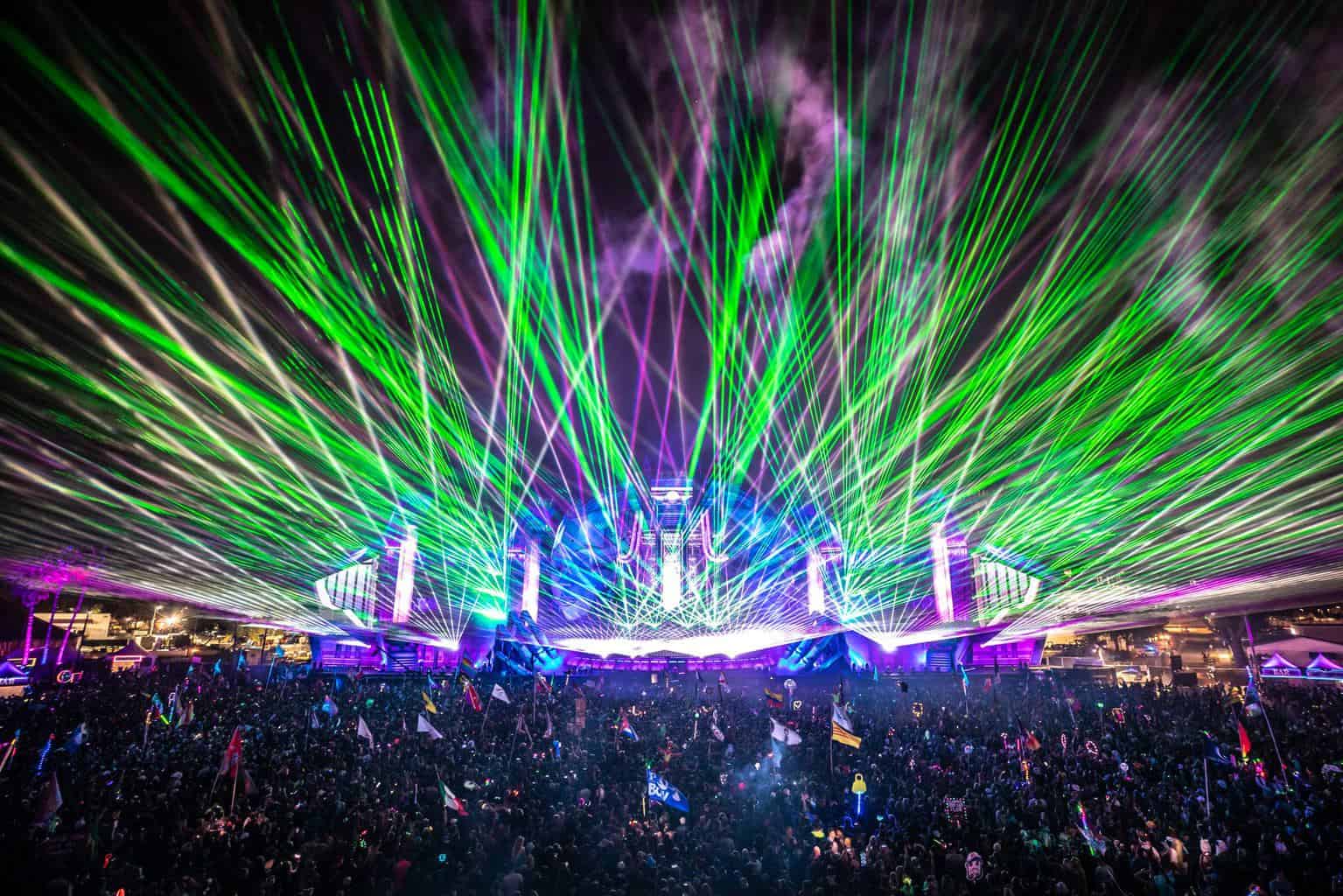 EDC Orlando 2019 was easily the biggest and best EDC Orlando to date. Insomniac came in with some major changes and improvements and they were noticed. From expanded grounds to an extra day, Insomniac lets its festival-goers they’re loved and it shows.

Insomniac started the hype for EDC Orlando back in August when the lineup was released through Insomniac Radio with a special music-through-music lineup reveal. Usually, the music-through-music reveal is reserved for EDC Las Vegas but Pasqual Rotella decided it was time to show Orlando the love. And, love he showed when a lineup featuring more than 180 artists was revealed in under 30 minutes.

In addition to an epic lineup, Insomniac kicked off the additions for EDCO by announcing the addition of an extra 20-acres to the festival. This extra space gave festival-goers more room to party into the night. The extra room also allowed for the relocation of Kinetic Field and Circuit Grounds, and the addition of Sonic Bloom, giving the festival a total of 4 stages. EDC Orlando became it’s own little city, overtaking Tinker Field and the city of Orlando, spreading PLUR near and far.

It was quite a spectacle, so here is EDC Orlando 2019 in numbers:

On top of all of those incredible stats, Insomniac donated $60,000 to the non-profit Strengthen Orlando. It’s a little known fact that Insomniac gives back to the community its festivals are in. Through Insomniac Cares, the charitable arm of Insomniac Productions, Insomniac is donating $1 from every ticket sale to local charities.

With everything that Insomniac brought to the table for EDC Orlando 2019, everything went off without a hitch. The weekend was accessorized with perfect weather, great vibes and of course, great music. Sets from Rezz, Alison Wonderland, BTSM, i_o and many more rocked the stages. EDC becomes more and more diverse every year, with artists ranging from techno, house, bass, experimental and more.

On top of the music, EDC Orlando outdid it again with their incredible stages. Kinetic was just as beautiful as it was in Las Vegas and Circuit Grounds still shook me to the core with all its bass. And, I’ve said it once and I’ll say it again. The art cars at EDC are underrated and quite possibly, one of the best parts of every festival. If you have the chance to go up on one, I definitely recommend it. There’s nothing like feeling the vibration of the music under your feet, with the DJ right in front of you.

All in all, Insomniac continuously brings the magic multiple times a year to thousands of people with their events. And, as the years go on, they only get better. EDC Orlando 2019 was perfect in every way and I can’t wait to see what’s in store for 2020.

Insomniac is already looking forward to EDC Orlando 2020 and we already know it’s going to be just as epic as this year. Join us Floridians under the electric sky on November 13th, 14th, 15th, 2020. Passes go on sale tomorrow, November 15th at 12 pm ET.