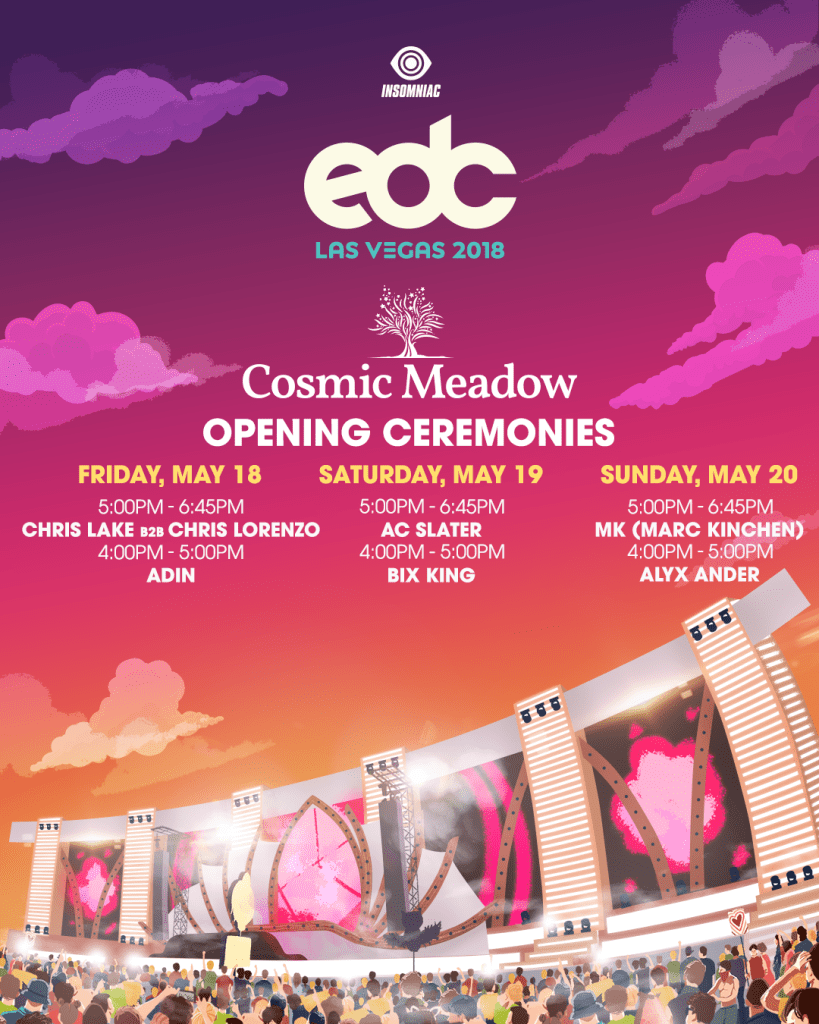 EDC week is officially under way, which means reuniting under the electric sky is right around the corner. With set times announced on the EDC app, now is the time to start planning which artists to see. However, with so many artists spread out over 8 amazing stages and 5 art cars, there’s bound to be at least a few conflicts.

Here’s some of our biggest conflicts:

With all these great acts set to perform, it’s no surprise about the set conflicts. Do you want to go see your favorite artist? Or do you want to see someone completely new? The choice is up to you. Just remember, at the end of the day, EDC is one hell of a ride and you’ll enjoy yourself no matter what. Take a look at the daily lineups below.