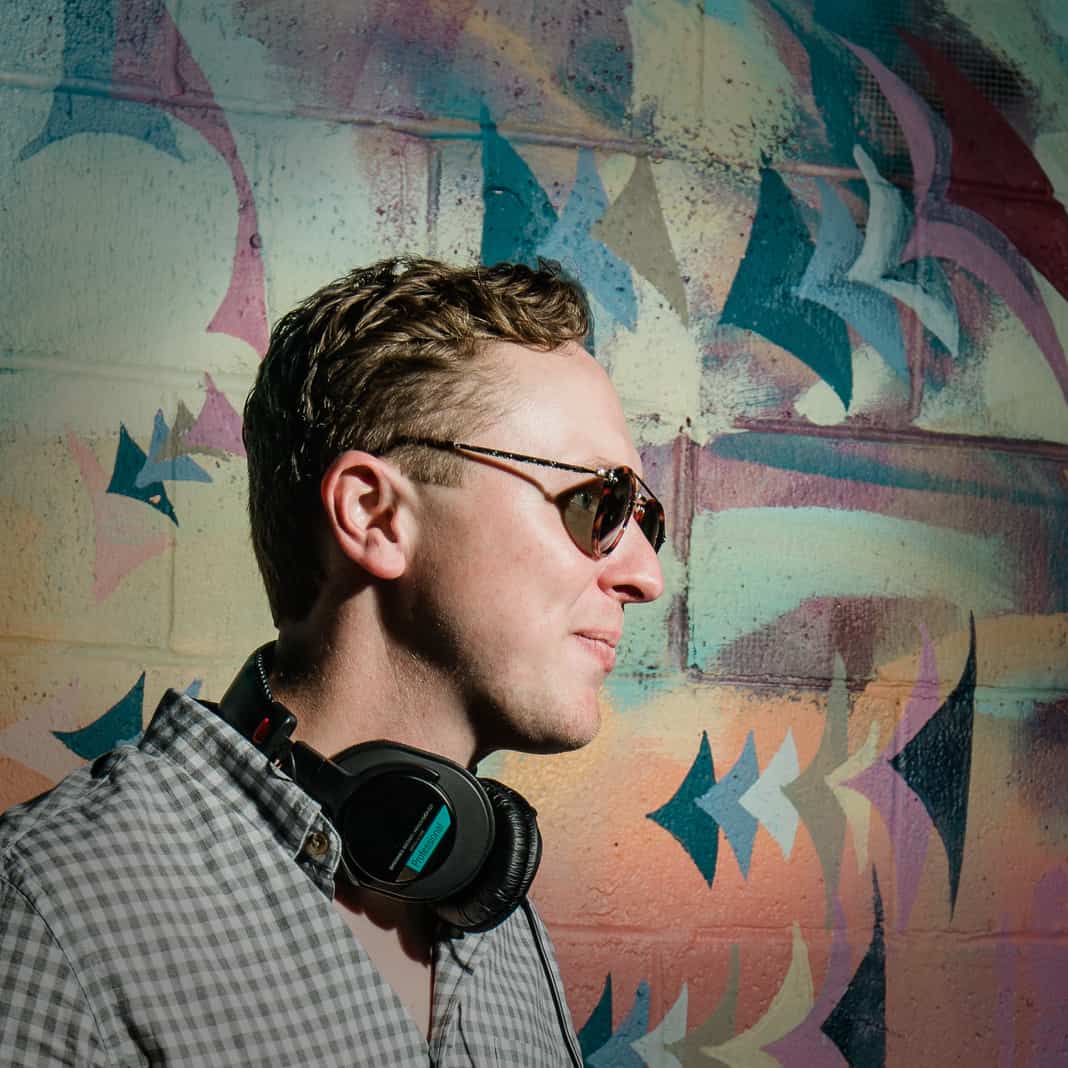 What is going on dance music fans! We hope you are gearing up for a great holiday break, but not before we release yet another edition of our Artist of the Week! We would love to welcome, Malgum to take the stage on our AOTW series!

Malgum started making music in 2002 at age 9 with classical piano. He then shifted to rock after learning to play the drums and guitar but when it came time to compose tracks he had his first exposure to a DAW (digital audio workstation) in 2012, which is where he produces his content today and is the focus of his musical journey!

After exposure to artists like Rezz and 1788-L, Malgum found his passion with mid-tempo bass music, and after self exposure to the sounds of mid-tempo live at EDC LV, he started creating bass music and seriously pursuing a career in music.

Interestingly enough, Malgum’s name is derived from the word “amalgum” which means “a mixture or a blend”. This is a parallel to his music which is a blend of several types of bass music: from melodic dubstep, to midtempo, to trap. These elements are blended seamlessly in the tracks on his new 12-track album which was released October 2019 on all platforms.

We got a chance to sit down with Malgum and get some insight into his creative work. He had the following to say:

“I wanted to start the new album out with this massive atmosphere, and retain it as a bass music track. New Zealand is one of those tracks that keeps adding layers, running through the ebbs and flows of arpeggios and grinding basslines. I wanted to really draw the listeners in with atmosphere and texture to have a massive impact.”

As far as upcoming plans for Malgum for the 2020 year:

“I plan on releasing some teaser singles, doing a lot more collabs, and working on a second album for Spring 2020. This will be my sophomore album and you can expect the sound to only get meaner and more complex.”